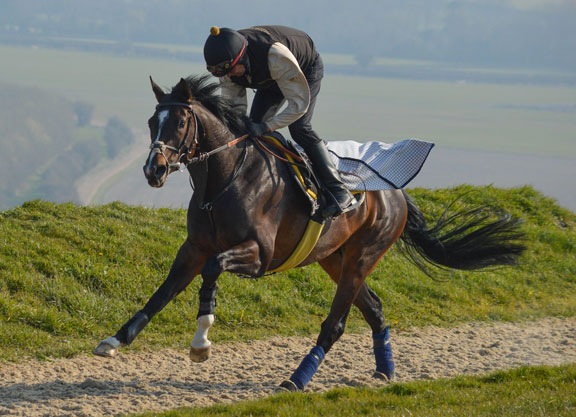 Classic winner Kameko (Kitten's Joy) has been ruled out of Saturday's G1 Queen Elizabeth II S. on British Champions Day at Ascot due to the likelihood of soft ground. The Qatar Racing colourbearer will instead head straight to the GI Breeders' Cup Mile at Keeneland on Nov. 7.

“Given the ground at Ascot is going to be testing, Kameko will go straight to the Breeders' Cup and will not run on Saturday,” said David Redvers, racing manager to Qatar Racing.

The Kentucky-bred Kameko, who won the G1 Vertem Futurity Trophy at two, won the G1 2000 Guineas on June 6 and, after a string of fourth-place finishes at the highest level this summer, returned to the winner's enclosure in the Sept. 25 G2 Joel S. at Newmarket.