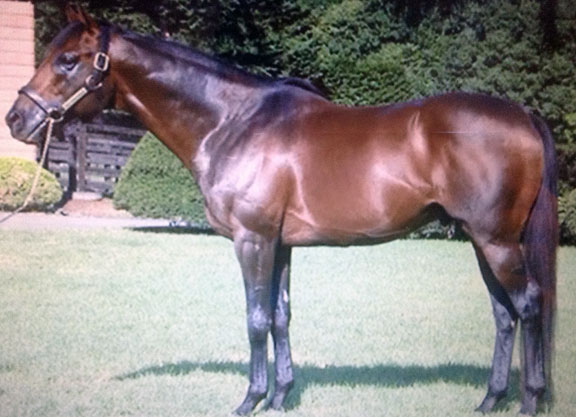 King Kamehameha (Jpn) (Kingmambo), one of the world's leading stallions by progeny earnings and twice leading sire in Japan in 2010 and 2011, will cover only a limited book of mares at Shadai Stallion Station in 2016, reported Racing Post. The sire of three Japanese champions in 2015, namely Leontes (Jpn), Duramente (Jpn) and Lovely Day (Jpn), suffers from genital abcesses and this condition will see his book reduced going forward. Priority will be given to mares owned by shareholders, namely Northern Farm, Teruya Yoshida's Shadai Stallion Station, or Makoto Kaneko.

“In recent years, we have controlled the number of mares, with one or a maximum of two per day,” Shadai's Naohiro Hosoda told Racing Post. “We'll see how he's going as the season progresses, but he can't do his duty on a commercial basis.”

Bred by Northern Racing, Kaneko raced King Kamehameha to Japanese champion 3-year-old male honors in 2004, having purchased him as a foal for ¥78 million (US$591,840). The most successful sun of the recently departed Kingmambo (Mr. Prospector), King Kamehameha has proven himself an ideal outcross in Japan.