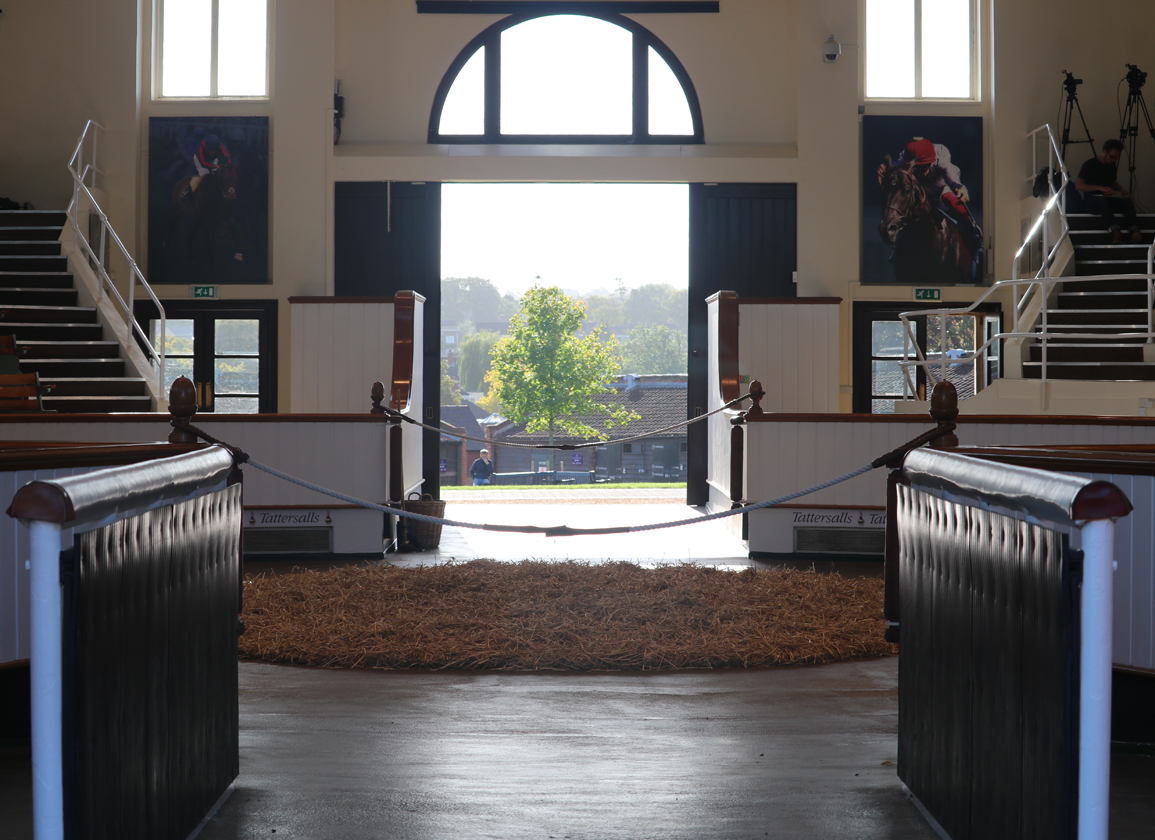 A judge has ruled in favour of Tattersalls over trainer Tom George and bloodstock agent Alex Elliott after Tattersalls brought legal action against them over George's refusal to pay for a horse purchased at Tattersalls that he later found had wind problems.

Elliott, on George's behalf, purchased Lariat (GB) (Poet's Voice {GB}) for 90,000gns out of trainer Andrew Balding's consignment at the 2019 Tattersalls Autumn Horses in Training Sale. Shortly after he arrived at George's yard, Lariat was allegedly declared unfit for National Hunt racing by a veterinarian. Lariat, who had no pre-purchase veterinary inspection or declaration of wind issue, was found to be suffering from laryngeal hemiplegia, a condition that restricts airflow. Tattersalls referred Lariat to an independent panel of vets who confirmed the laryngeal hemiplegia, but found that Lariat was not making abnormal breathing noises at exercise. Under Tattersalls terms and conditions, a horse is returnable if they exhibit whistling or roaring sounds.

Tattersalls Marketing Director Jimmy George said in a statement on Tuesday, “We are pleased that the Judge has ruled in favour of Tattersalls and upheld the integrity of our conditions of sale. Mr. George has aired his views regarding our terms and conditions and associated procedures. His views have been fully considered by the court during a three day trial and each and every defence raised by Mr George has been dismissed by the judge.

“Tattersalls' conditions of sale have always been carefully calibrated to strike a fair balance between the rights of purchasers and vendors and we are pleased that the court has upheld their validity and effect. It should be noted that the judge made specific reference to the published article on the 'Endoscopy of Horses' written by eminent equine vets Deirdre Carson and Sidney Ricketts which concluded that the methodology used by Tattersalls to adjudicate on wind disputes is 'the fairest environment for buyers and sellers.' The court has also found that Tattersalls correctly arbitrated a dispute between two parties with the assistance of its independent wind panel comprising three experienced vets who are all held in the highest regard by the equine veterinary community.”