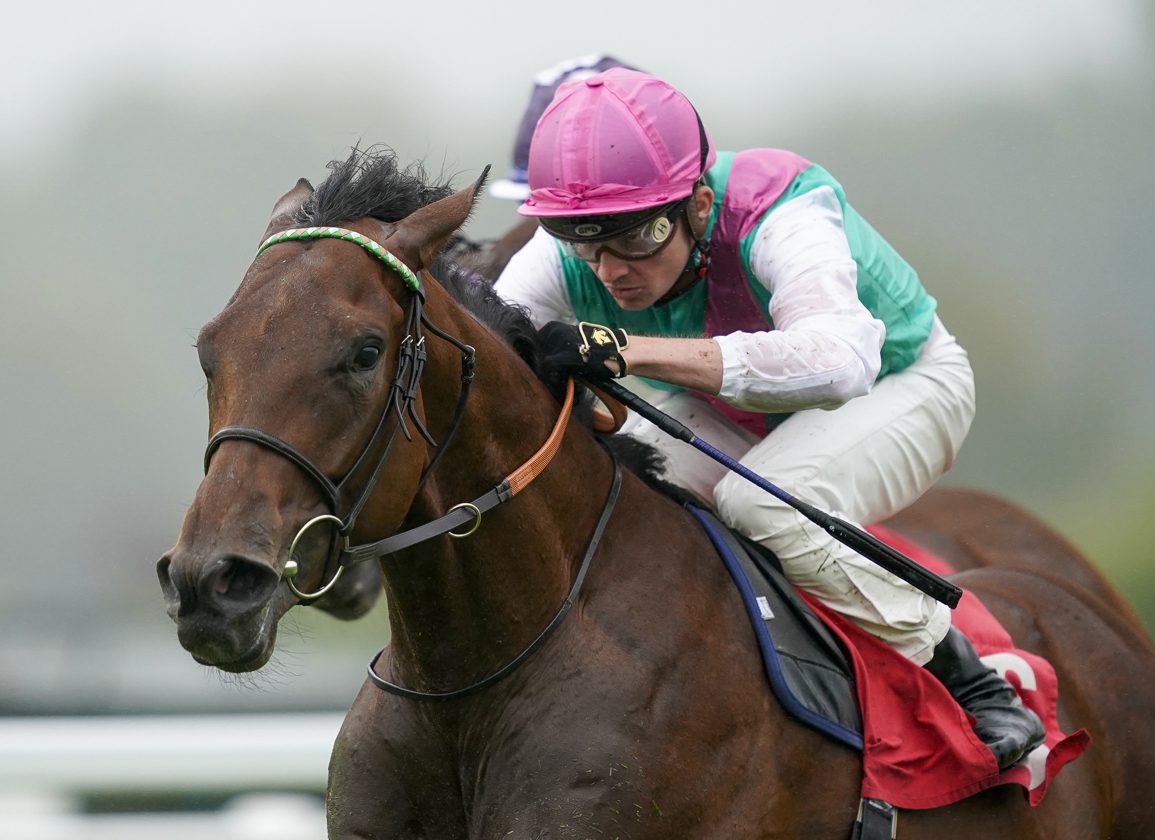 “He's in very good form,” Mahon told ITV at York. “He's having a break at Ralph [Beckett]'s and is in good nick. I'd say the next time you'll see him would be the Prix de l'Arc de Triomphe.”

A winner of the G3 bet365 Classic Trial at Sandown in April, the colt was third in the G1 Cazoo Derby at the beginning of June prior to his Classic win at the Curragh later that month. He was most recently seen running fifth in the G1 King George VI And Queen Elizabeth S. at Ascot on July 23.