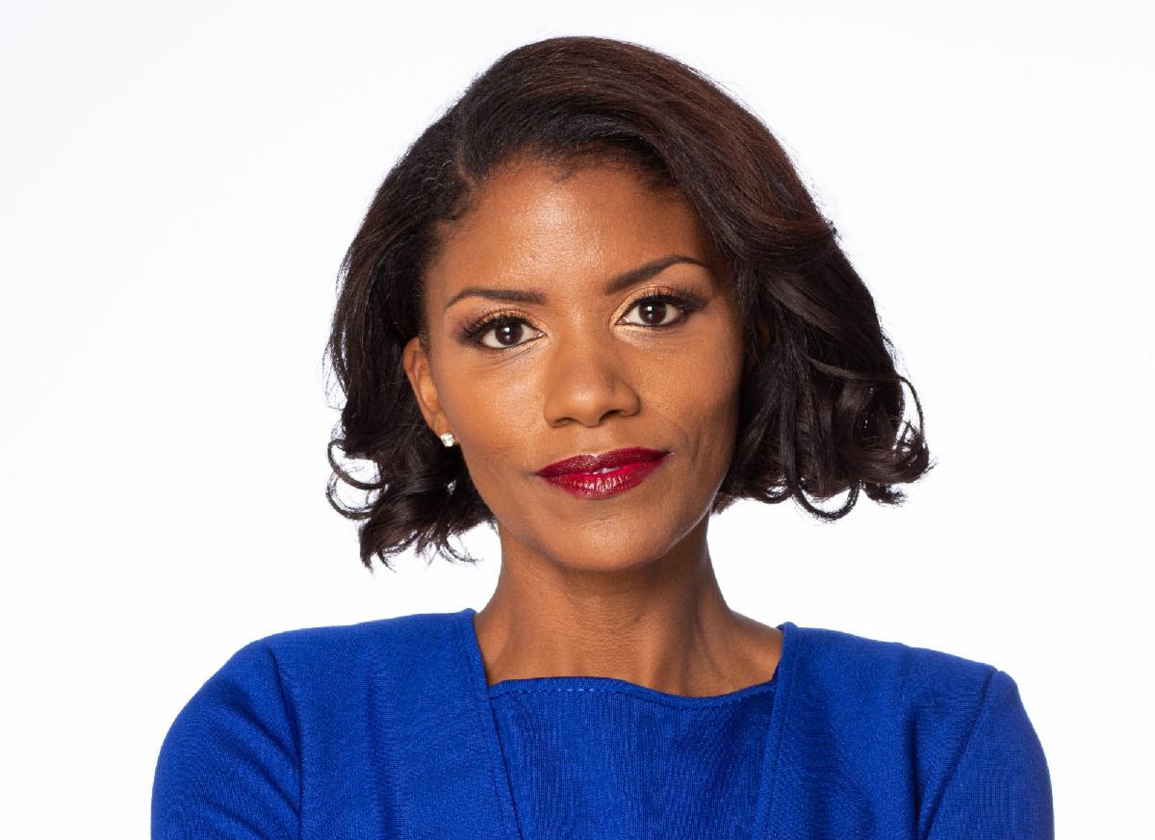 Garner previously served as Executive Vice President and General Counsel at THINK450, the marketing and licensing subsidiary of the National Basketball Players Association (NBPA). At THINK450, Garner was the lead negotiator in several of the NBPA's most significant licensing deals, including agreements with Take-Two Interactive (NBA2K), Fanatics and Dapper Labs. Garner was also instrumental in creating the NBPA's partnership with Anheuser-Busch; and in social-justice initiatives, including DoorDash's #PayItForward challenge that supported Black-owned businesses and Kia Motors' holiday campaign that provided relief to families impacted by the pandemic.

In her new position, Garner will be returning to NYRA, where she served as associate general counsel from 2016-2018 and was responsible for commercial and technical contracts, commercial litigation, sweepstakes and contests, and acted as production counsel for NYRA's television shows, including oversight of the landmark media rights agreement with FOX Sports.

“Joi's legal and strategic acumen, combined with her depth of experience in the rapidly evolving sports, entertainment and media landscape, align perfectly with NYRA's priorities,” said NYRA President and CEO David O'Rourke. “We are thrilled to welcome Joi back to NYRA to help shape the future of the organization. NYRA would also like to thank Joe Lambert for his years of dedicated service, and we wish him the best in retirement.”

“In so many ways, NYRA sets the standard of excellence in thoroughbred racing,” added Garner. “It is an honor to return and join such a talented team committed to moving the sport into the future and embracing opportunities for growth and change.”