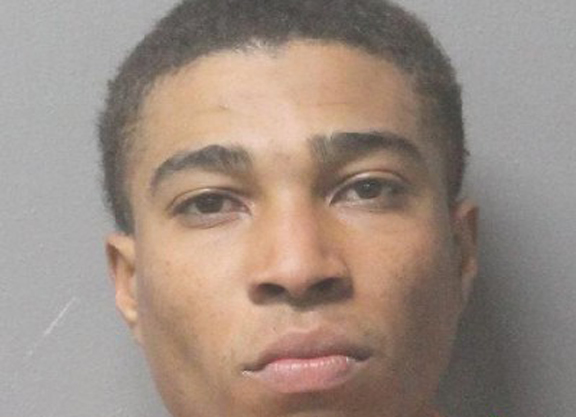 Charles Jantzen (C.J.) McMahon, a 26-year-old jockey, was arrested Jan. 2 in Lafayette, Louisiana, on charges that include attempted second-degree murder.

The Paulick Report first reported the arrest Sunday. The Lafayette Parish Sheriff's Department reported on its website that McMahon was “arrested after traffic stop and drugs were found, also an active warrant” had been issued for McMahon's arrest.

McMahon, who was taken into custody at 4:27 p.m. Saturday, was also charged with possession of marijuana and illegal use of a dangerous weapon, although no weapons were listed among his posessions on the intake manifest.

The sheriff's department was unable to provide additional details Sunday afternoon just prior to deadline for this story, and the dispatcher who answered the phone could not say if McMahon had an attorney who could be reached to comment on his behalf. According to his custody record, McMahon was booked into Lafayette Parish Correctional Center about 2 1/2 hours after his arrest.

McMahon is a third-generation Louisiana-based horseman who has ridden regularly at various southwest tracks while routinely at or near the top of the standings. His grandfather trained Quarter Horses and his father, a retired jockey, rode them.

C.J. McMahon most recently rode at Delta Downs Dec. 28 and is next named to ride on the opening day program at Sam Houston Race Park Jan. 8.