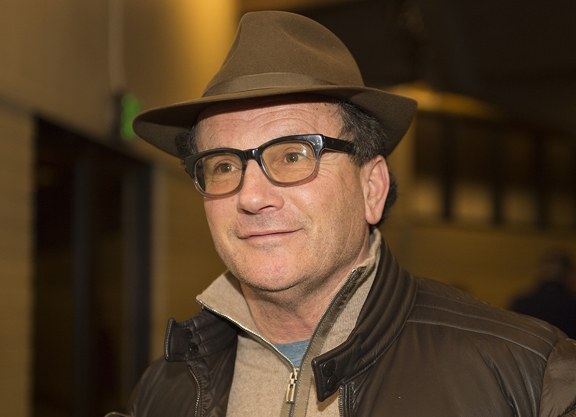 As a bloodstock agent, Gatewood Bell, president of Cromwell Bloodstock Agency, selected horses including Mastery and Undrafted. In addition to his work in bloodstock, Bell is a memberof the Kentucky Horse Racing Commission and a United States representative for Goffs sales agency. He previously worked for Kiaran McLaughlin and Nicoma Bloodstock and served as a jockey's agent for Fernando Jara.

Fred W. Hertrich III is chairman of the Breeders' Cup and proprietor of Watercress Farm. Horses co-bred by Hertrich include Boys at Toscanova, Catholic Boy, Diversify, Rushing Fall, Shamardal and Street Boss. Hertrich is also the president of the Hertrich Family of Automobile Dealerships.

Longtime Thoroughbred owner James “Jim” McIngvale is best known as the owner of Eclipse Award champion sprinter Runhappy. He has also campaigned graded winners During and Wimbledon. The owner and operator of Gallery Furniture in Houston, Texas, McIngvale is also known for his philanthropy efforts for a variety of causes in the Houston area and around the world.

Dr. Mary Scollay is the executive director and chief operating officer of the Racing Medication and Testing Consortium. Previously, she was the equine medical director of the Kentucky Horse Racing Commission and the senior association veterinarian for Calder Race Course and Gulfstream Park. She has served as a member of the New York Task Force on Racehorse Health and Safety, a veterinary consultant for The Jockey Club Equine Injury Database, and a board member of the Racing Surfaces Testing Laboratory.