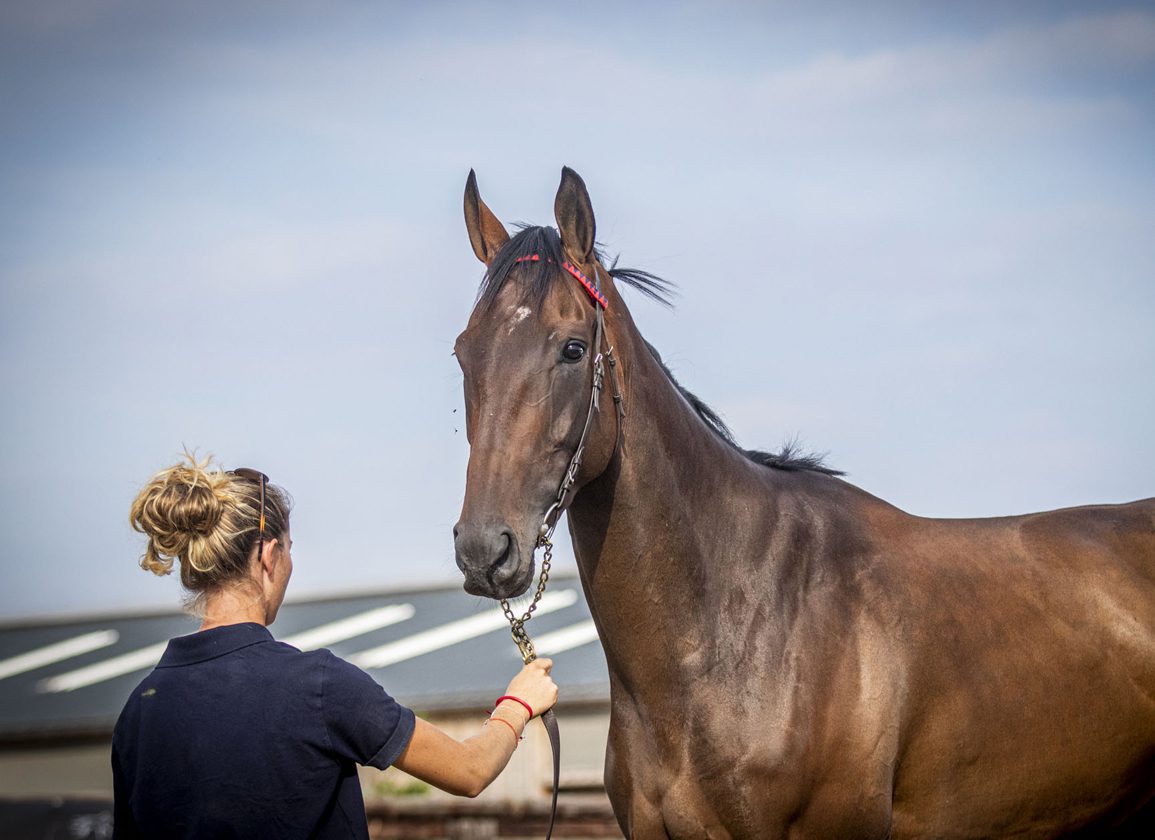 Jackpot De Choisel (Fr) (Great Pretender {Ire}) (lot 83c) topped the Auctav National Hunt Sale when selling for €200,000 to CAVA Associates at Haras des Rouges Terres on Wednesday. The 3-year-old gelding, consigned by Haras de Fresneaux, was a debut bumper winner at Royal-la-Palmyre and will continue his career in Ireland.

Second on the leaderboard was the yearling Olympic Story (Fr) (Masked Marvel {GB}) (lot 1), offered by Haras de Clairefontaine. She hammered for €95,000 to NBB Racing, who also bought an additional four lots for a total aggregate of €272,000.

Arnaud Angeliaume, General Director Auctav, said, “It was a real first. The actors of the National Hunt market needed to find out what we were capable of. The results are very correct. There is still work to do to make this sale a must, but we are optimistic. See you in August 2023.”

Louis Baudron, President of Auctav, added, “It is a positive result because we have had many satisfied customers but also a mixed one on certain points.”