ITHA vs. Arlington to Federal Court 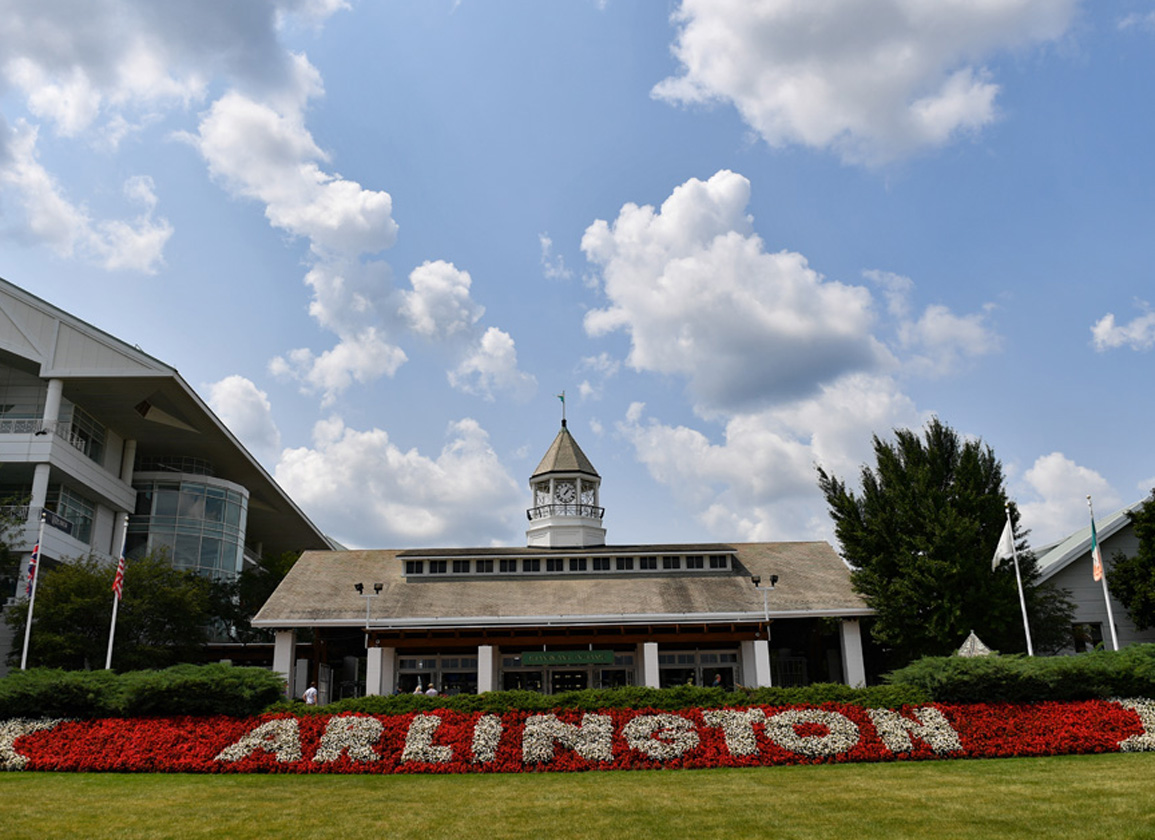 A $775,000 purse account dispute between the Illinois Thoroughbred Horsemen's Association (ITHA) and Arlington International Racecourse, LLC, that has simmered for over half a year got escalated to federal court Wednesday.

The ITHA is alleging a purse account underpayment in 2021 from now-defunct Arlington and a breach of contract triggered by Arlington's refusal to hand over the money once it became known the property was scheduled to be sold and that no racing would occur there in 2022.

Asked for comment via email late Wednesday afternoon, Arlington president Tony Petrillo wrote, “I haven't heard of this matter.” TDN then provided Petrillo with a copy of the lawsuit and gave him an hour to digest it, but did not receive a further reply prior to deadline for this story.

However, Churchill Downs Inc. (CDI), the Kentucky gaming corporation that owns Arlington, had stated in a March 23, 2022, letter to the ITHA that an overpayment actually occurred last racing season, and that any additional purse-account revenues that did accrue via simulcasting after the race meet ended in September don't have to be delivered to the horsemen just yet.

A chunk of this dispute hinges on how the two long-time adversarial entities define the word “track” as it appears in the contract they inked for the 2020-21 race meets.

“The term 'TRACK' as used in the Agreement refers to the entity Arlington Park Racecourse, LLC, not the physical racetrack itself,”  wrote Joseph Quinn, CDI's corporate counsel. “Arlington is actively pursuing additional horse racing opportunities in the State of Illinois. Until Arlington knows that it will not hold a future succeeding Race Meeting, it is not required to deliver the amounts held in the purse account to the ITHA.”

Quinn's letter to the ITHA then included this stunner: CDI wants the horsemen to pay $150,000 toward the purse account, “as required under the agreement”-even though Arlington missed the deadline for applying for 2022 dates at any Illinois location more than eight months ago.

The ITHA, in its Apr. 20 civil complaint filed in United States District Court (Northern District of Illinois, Eastern Division), disputed the points made by CDI in the Mar. 23 letter and framed the situation like this:

“The parties negotiated specific terms regarding any 'underpayment' of purses to address the possibility that Arlington would not be holding races at the Arlington Park racetrack in 2022….

“The contract provided that if Arlington underpaid purses in any amount during 2021, the underpayments would be 'carried forward and added to Purses for distribution at the next succeeding Race Meeting at TRACK.'”

“The contract further provided that 'if no such succeeding Race Meeting takes place, Arlington 'will deliver to ITHA the amount of the underpayment as soon as it is known that there will be no such Race Meeting…'”

Notwithstanding “multiple written requests” to deliver the money, the ITHA is alleging that Arlington and CDI are still refusing to pay.

“It has been known for many months that Arlington Park has sadly hosted its last horse race,” the complaint stated. “As has been widely reported and acknowledged, Arlington, LLC, and/or CDI has agreed to sell the Arlington Park property to the Chicago Bears.

Arlington, LLC, has no plans to conduct a race meeting in Illinois at any time in the foreseeable future.”

With regard to CDI's “reminder” in the Quinn letter for the ITHA to pay the $150,000 to the purse account, the complaint stated that CDI has both the purpose of the payment and the financial calculations wrong.

According to the ITHA, the contract “provided that if certain conditions were met with respect to the purses”  the ITHA would “contribute $150,000 to purses for Illinois-restricted stakes races.”

CDI's Mar. 23 request instead asked for that money to be paid “to the purse account.”

“Arlington's own accounting of the purse account balance from 2021 (more than $775,000) already reflects a $150,000 reduction in the underpayment,” the complaint stated.

“By the time Arlington, LLC, requested that ITHA make a payment to the purse account, Arlington, LLC, was already in material breach of the parties' agreement,” the complaint stated.

With regard to CDI's assertion that it is searching for an alternate Illinois location at which to apply for a license to stage races, the ITHA's complaint stated this:

“While Arlington, LLC's, letter claims that it is 'actively pursuing additional horse racing opportunities in the State of Illinois,' Arlington, LLC, has never identified any such opportunities, even when pressed to do so by the Illinois Racing Board.”

The ITHA's suit seeks a declaration that Arlington has breached the contract, all allegedly outstanding purse amounts, plus damages in an amount to be established at trial.