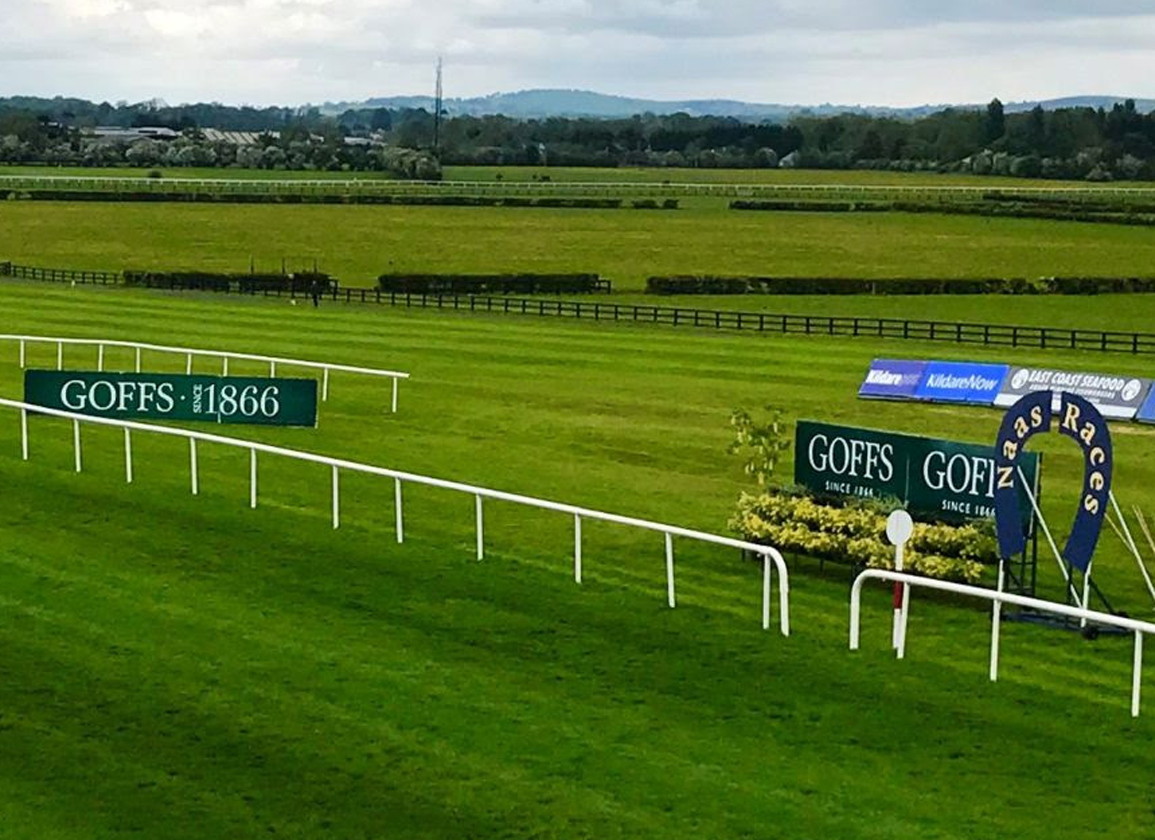 The Irish European Breeders' Fund will continue with their record sponsorship of €2.6 million in 2022. The second year contributing €2.6 million, it will bring the overall contribution to nearly €54 million since the formation of the Irish European Breeders' Fund in 1983. The spend encompasses nearly 500 races, both flat and National Hunt, that will carry EBF conditions throughout the year.

“The owners of every stallion standing in Ireland, big or small, Flat or National Hunt, have contributed to this amount and as chairman, I'd like to thank them for their contributions,” Joe Foley, Irish EBF Chairman said. “We worked hard to increase our funding to record levels during the last few years to enable prize-money to remain as high as possible through pandemic times and we're pleased to maintain this contribution this year, when we welcome everyone back to the racetracks of Ireland.”

Among events highlighted by the Irish EBF sponsorship is 2-year-old maidens, with 95% of all maiden races carrying EBF conditions and benefitting from added prize-money among the 52 series races worth a total prize-fund of about €1.4 million. The Median Sires Series will feature 26 races and the EBF Auction Series will offer 24 races and two finals including the Irish EBF Auction Series Final of €120,000 at Naas in October. The €300,000 Irish EBF Ballyhane S., a showcase for median races, will take place on the August Bank Holiday Monday at Naas.

Additionally, the support given to National Hunt races includes 22 series races worth over €480,000.