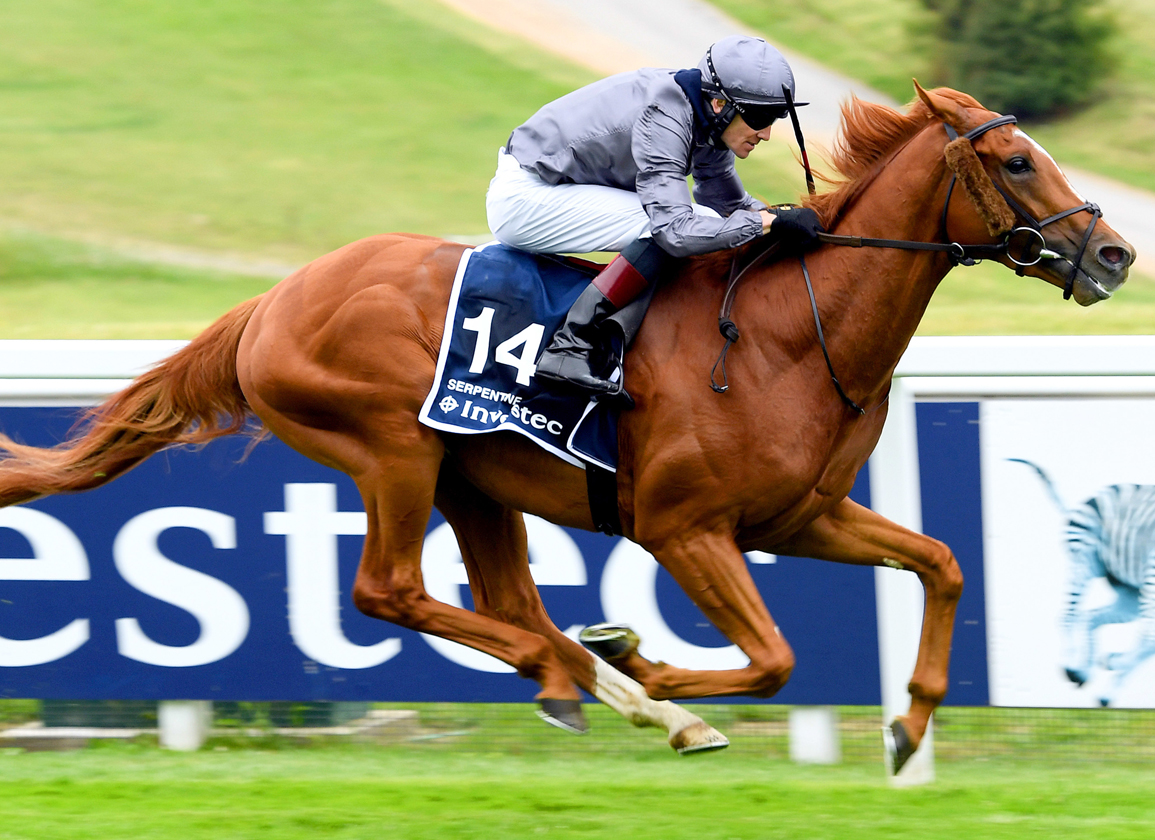 Three horses with international pedigree appeal have been added to the upcoming Fasig-Tipton November Sale. Each will be consigned by Denali Stud on behalf of the Estate of Michael Baum. The owner of Man O' War Farm passed away Aug. 31.

Bye Bye Baby's weanling colt by War Front follows her into the ring. The cross of War Front over Galileo mares is responsible for the likes of Group 1 winners U S Navy Flag, Fog of War and Roly Poly.

Ivyetsu (Tapit) is cataloged as hip 270 to the 'Night of the Stars.' Campaigned by the Baums with trainer Rusty Arnold, the bay filly broke her maiden at second asking and was a close third when making her turf debut in the GIII Sweetest Chant S. in early 2019. The 4-year-old is a half-sister to GSW Last Kingdom (Frankel {GB}) and to the dam of Dubai Honour (Ire) (Pride of Dubai {Aus}), recent runner-up in the G1 QIPCO British Champion S. at Ascot.