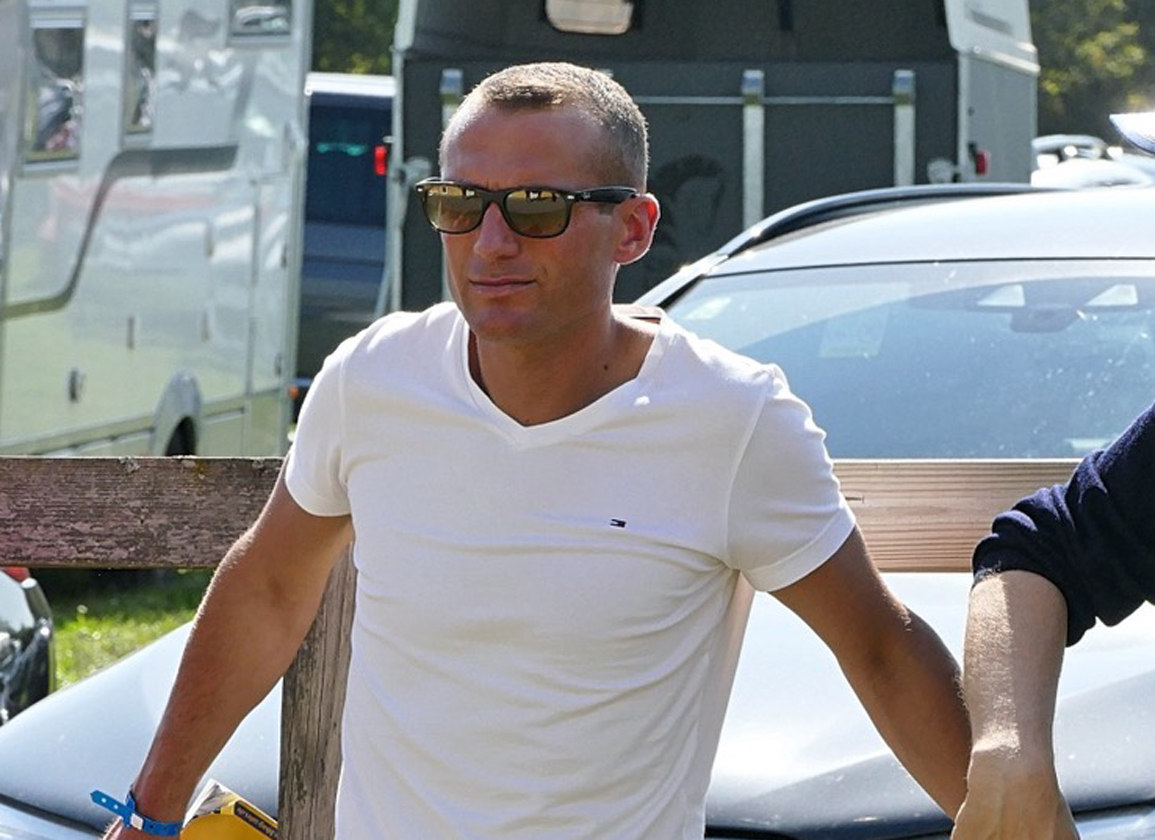 Fresh off his nine-length victory in the G3 Preis des Winterfavoriten on Sunday, Sea Bay (Ger) (New Bay {GB}) was diagnosed with a fracture in his left foreleg about an hour after that win. The operation, to insert four screws to stabalise the limb, was successful on Monday morning Galopp Online reported.

“He's back in his box,” trainer Henk Grewe told Sport-Welt later that day. “It's still plastered, we hope that the plaster will come off quickly. The forecast is very positive that next year we will see the same Sea Bay we saw this year.”

A winner at first asking at Hannover, the Gestut Winterhauch runner was fourth in the Listed Grosser Preis des Laki's im Ko-Quartier in September before Sunday's win.