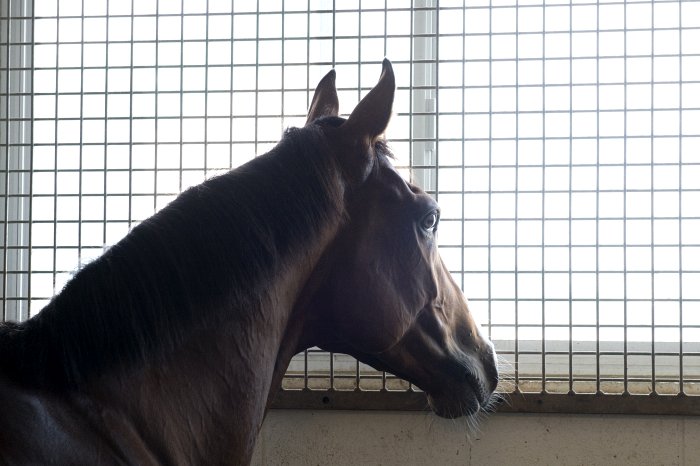 Sunday's GI Pattison Canadian International S. at Woodbine will certainly live up to its moniker, as four talented runners from abroad are on site to challenge five North American-based horses for the lion's share of the C$1-million purse.

Michael Tabor, Derrick Smith and Mrs. John Magnier's Idaho (Ire) (Galileo {Ire}) was made the 5-2 morning-line favorite to become the first sophomore to beat his elders since Joshua Tree (Ire) (Galileo {Ire}) for the same connections in 2010. A victory by Idaho, who most recently dislodged Seamie Heffernan at the three-furlong mark when favored at 2-3 in the G1 Ladbrokes St Leger Sept. 10, would give jockey Ryan Moore a remarkable fourth straight success in the International, but first for trainer Aidan O'Brien. Sir Michael Stoute has sent out the last two winners of the International in Hillstar (GB) (Danehill Dancer {Ire}) and Cannock Chase (Lemon Drop Kid) in 2014 and 2015, and will be represented by The Queen's Dartmouth (GB) (Dubawi {Ire}).

Four of the five remaining entrants exit the Sept. 17 GI Northern Dancer S., a farcically run affair won by The Pizza Man (English Channel) in a blanket finish from Wake Forest (Ger) (Sir Percy {GB}) and World Approval (Northern Afleet). Fifth that afternoon was Danish Dynaformer (Dynaformer), who was inconvenienced by the slow pace that afternoon, but looks up against it yet again in what looms a sit-sprint International.