'I Nearly Walked Away From Ownership But For Straight-Talking Twomey' 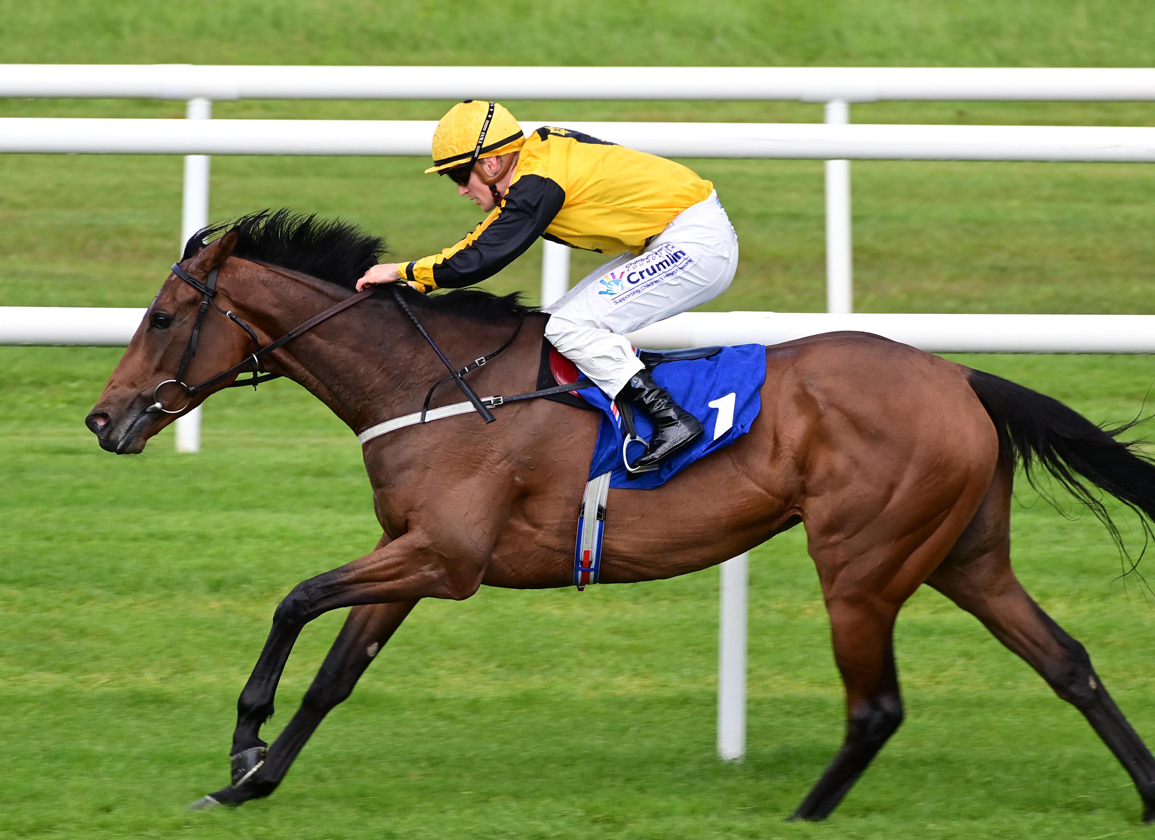 Robert Moran, whose increasingly familiar yellow and black colours will be carried by leading G3 Munster Oaks S. contender Rosscarbery (Ger) (Sea The Stars {Ire}) at Cork on Wednesday, has revealed how the filly's trainer Paddy Twomey has reinvigorated his love for racing after a number of bad experiences left him contemplating his future as an owner.

The American yacht broker has already surpassed his greatest tally of wins in a season with six successes on the board this campaign, three of which were recorded by Rosscarbery, who Moran says has been transformed since switching to Twomey earlier this year.

A lack of transparency with some industry stakeholders left Moran wondering if he had the stomach for owning horses but he is relishing his new association with Twomey and Fethard-based trainer Joe Murphy.

He explained, “This is not overnight success. I have a farm in West Cork and started breeding some mares here six years ago. John Perrotta helped me source the mares from the start and we have six mares breeding on the farm.

“I've had a couple of different trainers, been trying to find the right guy, and I think I found him in Paddy Twomey, who is top class.

“I also have Joe Murphy, who is top class as well, and that is the background to our operation. Of the three horses who have won for us this season, two of them were bred on our farm.”

Moran added, “We bought Rosscarbery three years ago and it took her a while to mature but she's really turning into a proper racehorse now. I'd put her transformation down to Paddy Twomey. He's a first class guy, a professional, and I like the way he operates.”

What sets Twomey apart from the rest, according to Moran, is not his success on the track. No. It's Twomey's drive to train a quality animal, and his brutal honesty when Moran's steeds fall below that level, that the owner appreciates most.

He explained, “If a horse cannot reach a certain standard, I don't want it. A lot of people say that but they don't mean it. I do. I constantly ask trainers if a horse is good enough and the majority of them will say it is, just because they want to keep it in training, but Paddy is different.

“He is the opposite of most trainers. He is unique. The first time he came to my farm, of the eight horses he looked at, he told me that he'd only be interested in taking two of them.”

He added, “As in any business, all you want is for a trainer to be straight with you. I have had a couple of bad experiences in racing and, to be honest, it could have turned me off. I could have walked away from the game but Paddy and Joe have reinvigorated my love for racing. It's not just because we're having a few winners either.

“Paddy might ring me up and say, 'Robert, this isn't good enough, come and pick him up,' and you can't say, 'Paddy, please give him another month.' Whereas other trainers, they would keep telling you to persist.”

Rosscarbery has been turned into a winning machine by Twomey and will bid for some important black-type at Cork on Wednesday. She has won all three of her starts for the Golden-based trainer, climbing from a mark of 81 to 102 currently, and Moran is quietly hopeful that she hasn't finished improving.

He explained, “Paddy has completely changed this filly around. She was always a nice filly but he has changed her mindset. Just putting her in a horse box before she got to Paddy, she would sweat up badly, but she is cool, calm and collected now. She goes to the races like a lamb. To be able to do that, that's magic.”

Murphy has also delivered his share of magic for Moran by sending out Celtic Crown (Ire) (Hallowed Crown {Aus}) to win a premier handicap at the Curragh while the owner also has high hopes for Twomey's Earl Of Tyrone (Ire) (Australia {GB}) as well as an unraced 2-year-old.

He joked, “We're going to win the Ebor with Earl Of Tyrone and then we'll win the Irish Cesarewitch. Then we'll go to the Melbourne Cup!”

Moran added, “Paddy was thinking of sending a filly of ours, Bella Angelo (GB) (Harry Angel {Ire}), to Royal Ascot, but decided to give her some more time. She hasn't run yet but he likes her as well.”