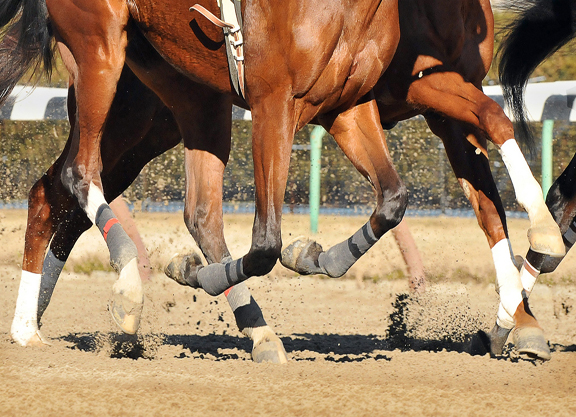 The Horseracing Integrity and Safety Act is scheduled for a markup hearing by the U.S. House Committee on Energy and Commerce on Wednesday, Sept. 9, at 11:00 a.m. EST. U.S. Reps Paul Tonko, D-N.Y., and Andy Barr, R-Ky, will lead the markup hearing.

It is expected the Committee will amend and approve H.R. 1754, allowing it to be taken up on the House floor.

Louis Romanet, chairman of the International Federation of Horseracing Authorities (IFHA), went on record as welcoming the news, as did Marty Irby, executive director of Animal Wellness Action, who testified in support of H.R. 1754 at a January hearing.