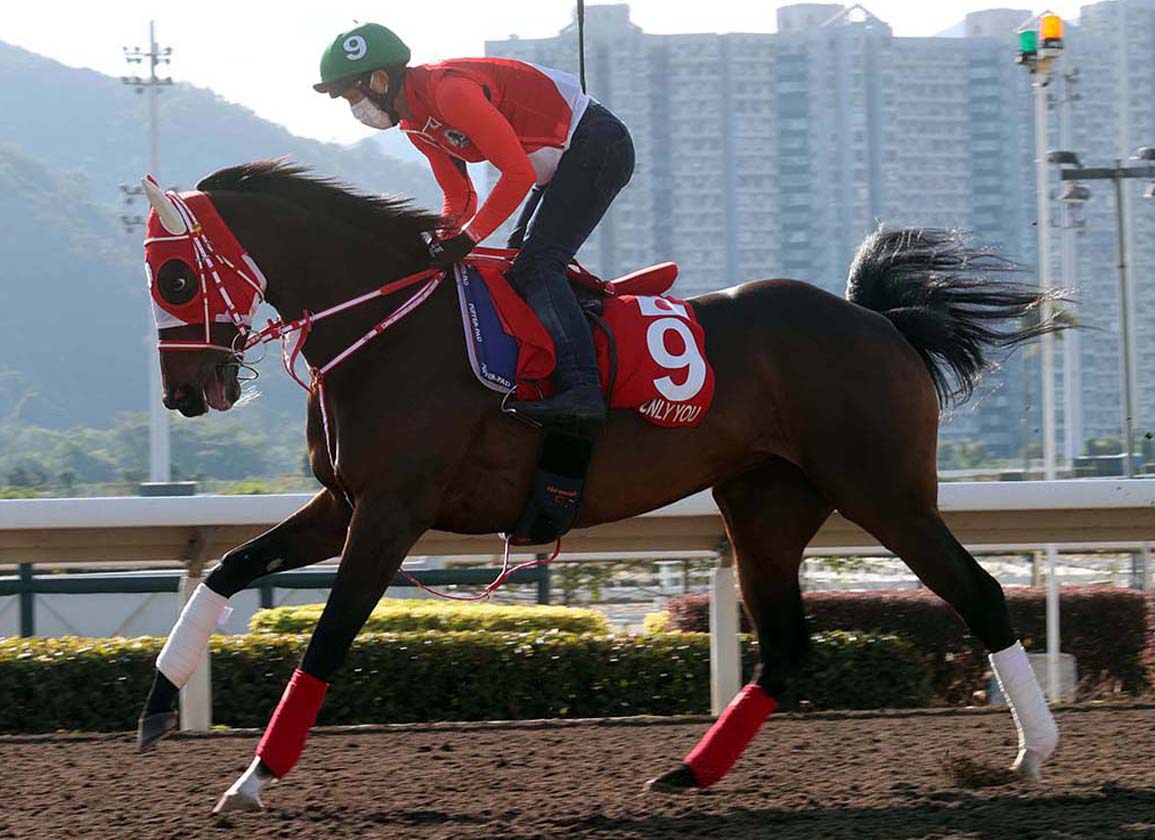 Record total prize-money and incentives of HK$1.62 billion, approximately £158.6 million, will be offered across the 2022/23 season, the Hong Kong Jockey Club announced on Wednesday. Overall purses will be bolstered by a record single-season increase of 11.5% (HK$167.2 million) and there are also increases in prize-money across middle-distance races and a new bonus system.

Winfried Engelbrecht-Bresges, chief executive officer of the Hong Kong Jockey Club, said, “The last two and a half years have been among the most challenging times in Hong Kong racing history. Despite this, we have been able to continue racing and we would like to thank everybody in the industry for working together to make it happen.

“With various kinds of COVID-19 measures including overseas travel restrictions, it has made it difficult for owners and trainers to go to the sales to source horses for two racing seasons. Furthermore, we are facing an increased competition to source good horses due to prize-money increases around the world, especially Australia which is the main source of our bloodstock. The popularity of overseas racing syndicates, which are less willing to sell horses as well as highly competitive power from Gulf countries also makes the issue harder.

“We recognise all of these factors, but firmly believe that the impacts of this will be short-term. We have seen Hong Kong emerge as one of the world leaders in racing both in terms of its quality and its international recognition. We have also successfully pioneered large scale international commingling, and now the World Pool. We firmly believe that Hong Kong racing will have room for further growth and we are fully committed to making the necessary investments to achieve this, both through major plans for significant capital investments in our racecourses and training facilities in Sha Tin and Conghua, as well as in a prize-money pool that rewards owners who invest in high-quality horses.”

Hong Kong now hosts the world's richest Group 1 turf races at 1200m, 1600m, and 2000m. In addition, the four Group 1 features at the Longines Hong Kong International Races will offer total prize-money of HK$110 million, approximately £10.7 million, an increase of HK$10 million on 2021. The three races that received prize-money increases are as follows:

“The Longines Hong Kong International Races (HKIR) have been widely recognised as the Turf World Championships and the HK$110 million total prize-money also highlights the Club's commitment to attracting and rewarding the world's best,” said Engelbrecht-Bresges.