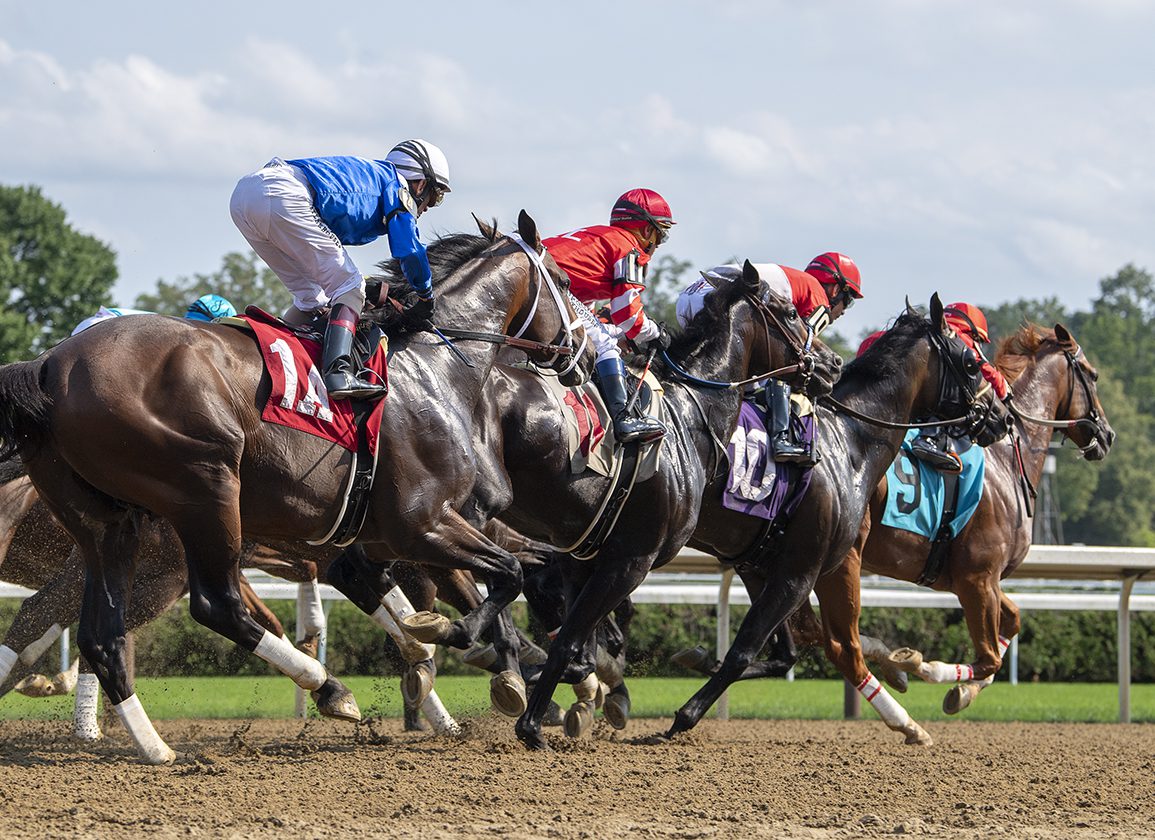 The United States Court of Appeals for the Fifth Circuit will now hear oral arguments Aug. 30–slightly earlier than expected–in the injunction appeal brought by the Horseracing Integrity and Safety Act Authority (HISA) and the Federal Trade Commission (FTC).

Both entities are defendants in an underlying lawsuit that alleges unconstitutionality and federal rulemaking procedure violations regarding HISA's initial framework of regulations that went into effect July 1.

At issue in the appeal is whether a lower court (U.S. District Court, Western District of Louisiana) erred in preliminarily enjoining HISA regulations that were purportedly harming the plaintiffs, who are led by the states of Louisiana and West Virginia, plus the Jockeys' Guild.

The Appeals Court ordered Aug. 8 that with the exception of three specifically contested HISA rules, HISA's legal authority would once again be valid in the two plaintiff states until that court heard “expedited” oral arguments from the two sides.

What happens in the Appeals Court will affect other actions in the lower court that are currently pending.

One such motion that had been outstanding was the plaintiffs' motion for the defendants to be held in contempt of court for allegedly violating terms of the preliminary injunction.

But on Aug. 15, Judge Terry Doughty of the district court denied that motion on the basis that, “The filing of a notice of appeal confers jurisdiction on the Court of Appeals and divests this Court over their aspects of the case. Once jurisdiction has divested, this Court may not take any action that would alter the status of the case as it rests before the Court of Appeals. Because the appeal involves the Preliminary Injunction at issue, this Court lacks jurisdiction to enforce the preliminary injunction or hold Defendants in contempt.”

Separately, a Tuesday filing in the district court stated that a pending “motion to intervene” involving 14 affiliates of the Horsemen's Benevolent and Protective Association and several other entities that want to join the lawsuit as plaintiffs has been assigned an Oct. 13 court date.