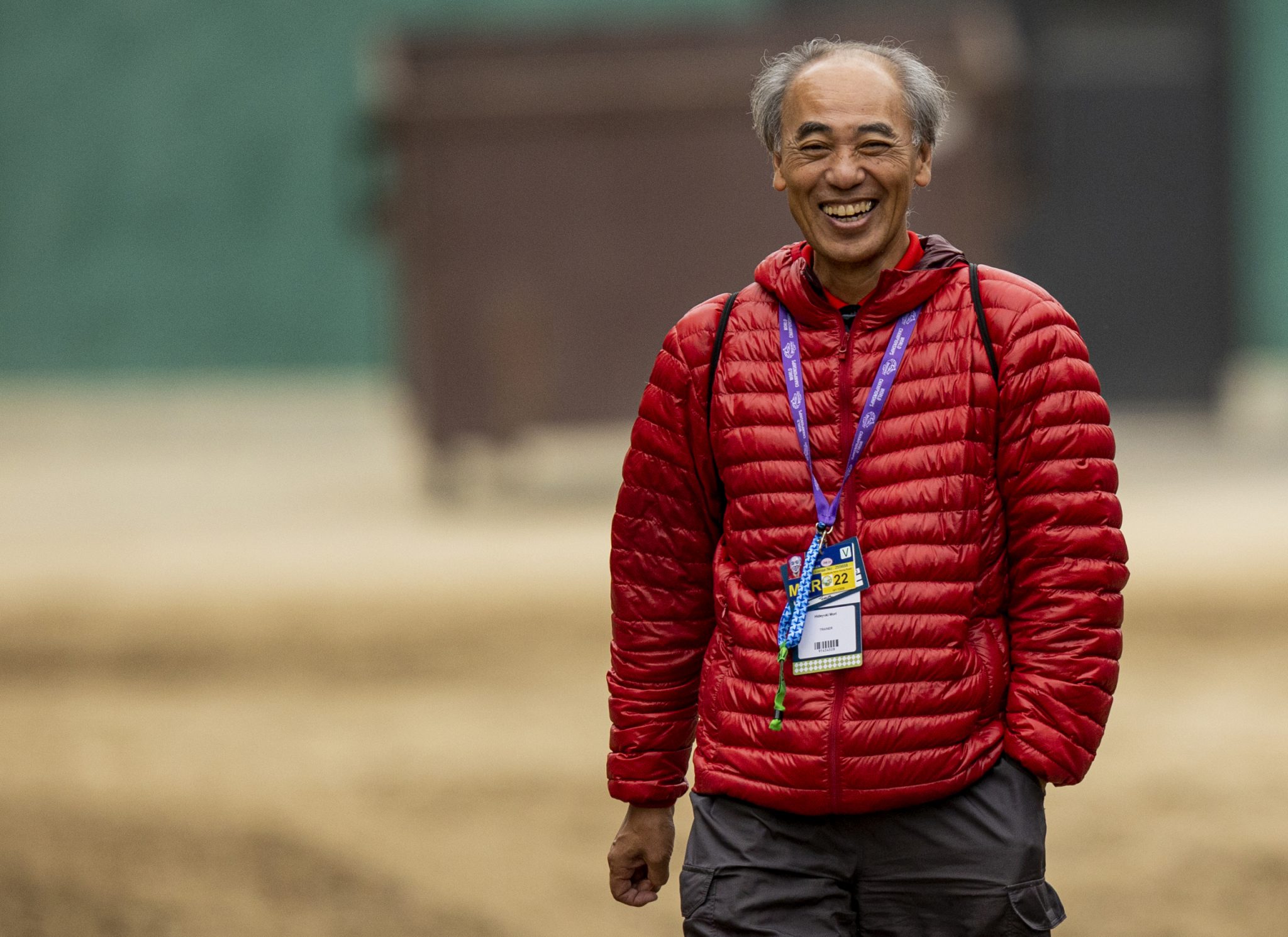 One of the first people at Saratoga to meet Fasig-Tipton's representative from Japan, Mariko Seki, was Taylor Made's Duncan Taylor, who wasted no time in promoting Hip 174 from their consignment. “Let those Japanese owners know that his 2-year-old half-brother, Psy Breaker (Uncle Mo), won very impressively in Japan on Aug. 6.” Seki opened the Japanese Racing Association website and showed Taylor a video replay of Psy Breaker breaking his maiden. “Come and see his half-brother by Audible in Barn 10,” said Taylor.

Seki is making her first visit to Saratoga, and is at the sale to assist one of Japan's top agents and trainers, Hideyuki Mori, who is also making his first visit to the Saratoga Sales. Mori has attended many international sales and has had runners as far apart as Dubai and California. In Japan, he is known as a “Sensei,” a title of respect for his considerable achievements. Saturday morning, he spent five hours, from 7:00 a.m. to noon, and inspected every yearling making up the 215-head catalogue. He said he would be back Sunday morning to make up his short list.