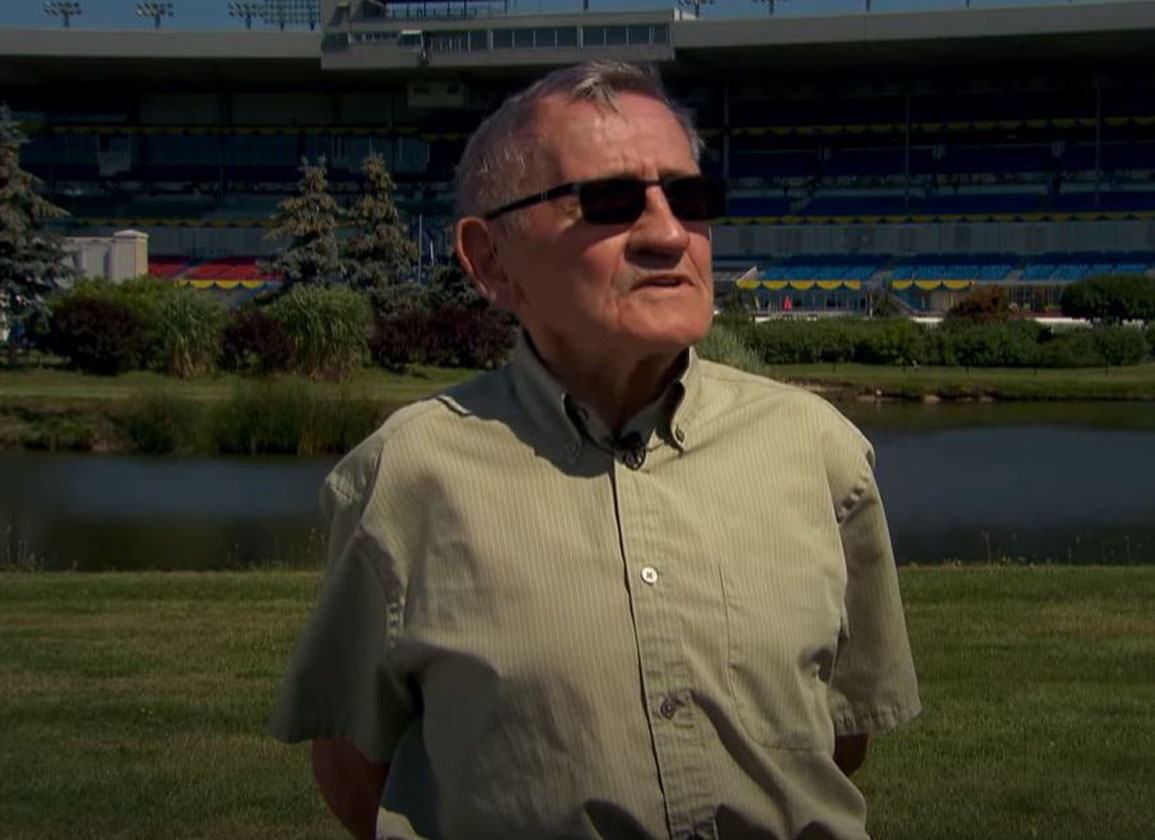 Canadian Hall of Fame jockey Hugo Dittfach passed away at the age of 85. A refugee from East Germany, Dittfach spent three years in a Russian concentration camp in Poland during World War II before emigrating to Canada. He began his riding career in 1956 and was a leading rider in Western Canada before relocating to Ontario.

Dittfach won the 1961 Queen's Plate aboard 20-1 longshot Blue Light. The pair just edged the world's leading race-winning jockey Johnny Longden and race-favorite Just Don't Shove in one of the closest finishes in the Classic race's history.

Dittfach remained a fixture and leading rider at Woodbine, Greenwood and Fort Erie for many years, winning numerous stakes, including the Prince of Wales S. a record five times. He retired from riding in 1989 to become a trainer.

“So many individuals in our racing industry, including myself, are lucky to have cherished memories of Hugo,” said Jim Lawson, CEO of Woodbine Entertainment. “Hugo was a hard-working, earnest man, that gave his all every time he got on the back of a horse. Hugo rode regularly for Jim Dandy Stable and I fondly remember his ride on Ruthie's Run to win the Princess Elizabeth S. in 1974.

“A true gentleman, Hugo made an incredible contribution to our sport in Ontario and will be missed by all.”

'Hustlin' Hugo won the Sovereign Award as Canada's Outstanding Jockey in 1975, was inducted into the Canadian Horse Racing Hall of Fame in 1983 and received the Avelino Gomez Memorial Award in 1991 for his contributions to the sport.