Half-Sister To Almanzor Powers To TDN Rising Stardom at Kempton 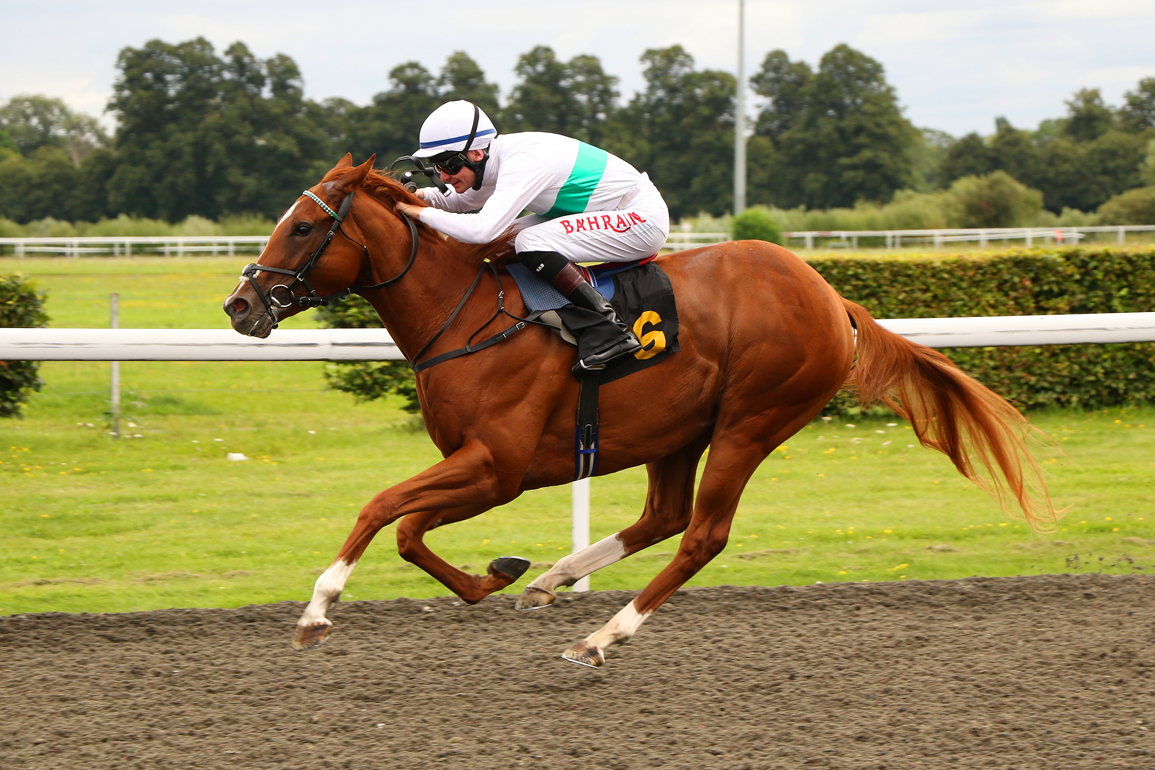 Green when runner-up in her Aug. 2 unveiling tackling one mile at Kempton, George Strawbridge's homebred 2-year-old filly Natasha (GB) (Frankel {GB}), a half-sister to Almanzor (Fr) (Wootton Bassett {GB}), returned to the scene of that defeat to earn 'TDN Rising Star' status with an imperious performance in Friday's Try Our New Price Boosts At Unibet Fillies' Novice S. over the same one-mile strip. Sent forward to gain an early lead after breaking fourth from the outside gate, the 8-11 favourite  was untroubled on the front end throughout and powered clear of toiling rivals inside the final quarter mile to easily outclass Moon Island (GB) (Oasis Dream) by an impressive five lengths.

“She had a real good blow last time and come on a fair bit for that first run,” said winning rider Rab Havlin. “She was green when I put her in daylight the last day and was like a rabbit caught in the headlights when I took her into space. She had a wide draw here, but is a quick learner. She was getting a little bit lonely in front and I was mindful to make her work to the line. I think she will improve again and will be a nice middle-distance filly for next year.”