Half-Brother to Siyarafina on Deck at Saint-Cloud 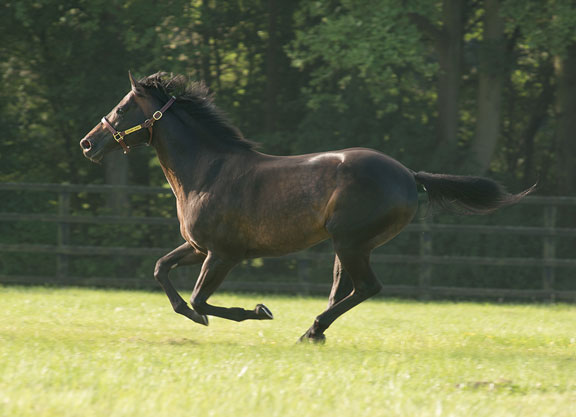