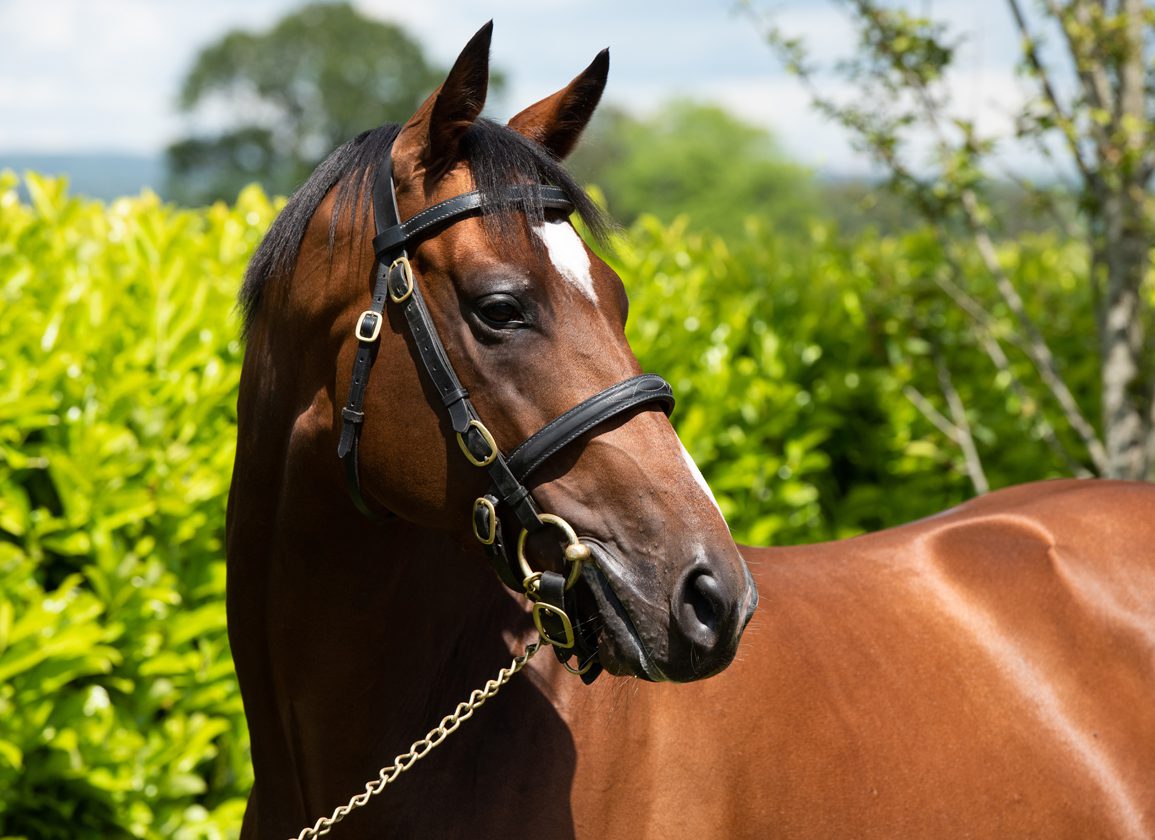 3rd-San Siro, €7,700, Vdn., 6-28, 2yo, 1400mT, 1:30.20.
SOPRAN BLAKEY (IRE) (c, 2, Gustav Klimt {Ire}–Perino {Ire}, by Speightstown), who was making his debut, was sent off at 2-1. Sitting in a stalking third, the bay temporarily lost his position rounding the bend but was skipping along nicely as the field straightened for the drive. He sidled up to favoured longtime leader Foxy Lady (Ity) (Lord Chaparral {Ire}) a furlong from the wire, before cruising past her to win in a canter by 4 1/2 lengths. He is the first winner for his G2 Superlative S.-winning first-season sire (by Galileo {Ire}), who also placed four times at Group 1 level. The seventh foal and second winner for his dam, who won one race as a 3-year-old, Tuesday's winner is her last reported foal. Perino is a half-sister to the Listed Kilboy Estate S. victress Adaala (Sahm), herself the granddam of G2 KPMG Champions Juvenile S. and G3 Desmond S. scorer Madhmoon (Ire) (Dawn Approach {Ire}), who filled the runner-up spot in the 2019 G1 Derby, as well as 2016 G1 Irish 2000 Guineas winner Awtaad (Ire) (Cape Cross {Ire}). The versatile female family is led by Fair Grounds Oaks heroine My Charmer (Poker), Sopran Blakey's fourth dam. Her best foal was the 1977 American Triple Crown hero and Horse of the Year Seattle Slew (Bold Reasoning), who went on to be an outstanding sire and leave a notable impact on the breed, while she also foaled 1983 G1 2000 Guineas winner Lomond to the cover of Northern Dancer. Sales history: €5,000 Wlg '20 GOFDEC. Lifetime Record:1-1-0-0, €2,975. *1ST-TIME STARTER.
O-Leonardo Ciampoli. B-Old Carhue Stud (Ire). T-Grizzetti Galoppo SRL.