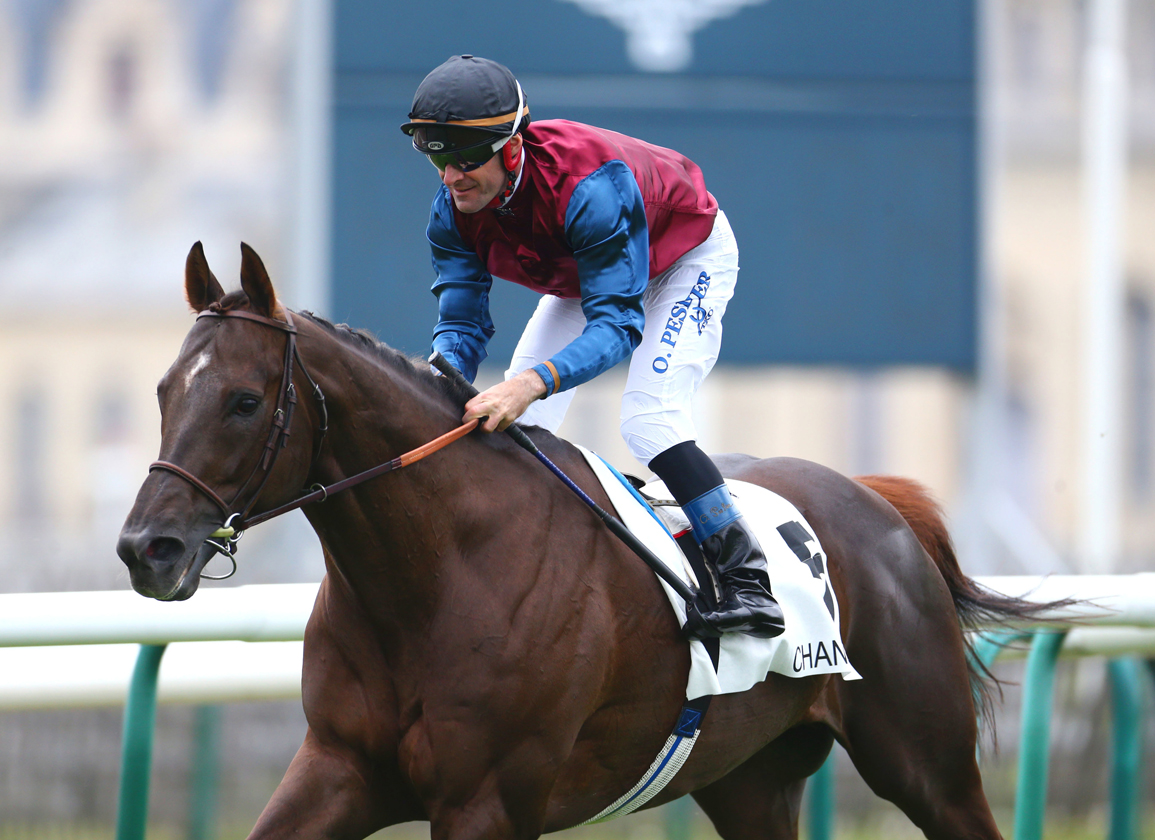 Mare Australis (Ire) (Australia {GB}–Miramare {Ger}, by Rainbow Quest), a winner at the highest level in France, has been sold to Pascal Noue of Haras de la Hetraie and will stand there next year, www.galopponline.de reported on Tuesday. The deal was brokered by Tina Rau and Richard Venn. A fee for the dual-purpose stallion will be announced later.

Bred by Stall Ullmann and raced by Gestut Schlenderhan and Andre Fabre, the 5-year-old won on debut at Munich in November of his juvenile year. In three starts at three, he scored in the Listed Prix de l'Avre second up and was then second in the G2 Prix du Conseil de Paris. Runner-up in the G2 Prix d'Harcourt when making his 4-year-old bow in 2020, he ran out a 1 3/4-length victor of the G1 Prix Ganay that May. From five starts this term, he was third in the Prix d'Harcourt and later added the G2 Grand Prix de Chantilly. Mare Australis retires with a mark of 11-4-2-1 and $408,989 in earnings.

He is out of multiple stakes placed Miramare and is her last living foal. His dam is a half-sister to group winners Montclaire (Ire) (Montjeu {Ire}) and Macleya (Ger) (Winged Love {Ire}), who was also second in the G1 Prix Royal-Oak. The family has also been effective Stateside, with GI Manhattan S. and GI United Nations S. hero Tribhuvan (Fr) (Toronado {Ire}) also under the second dam.