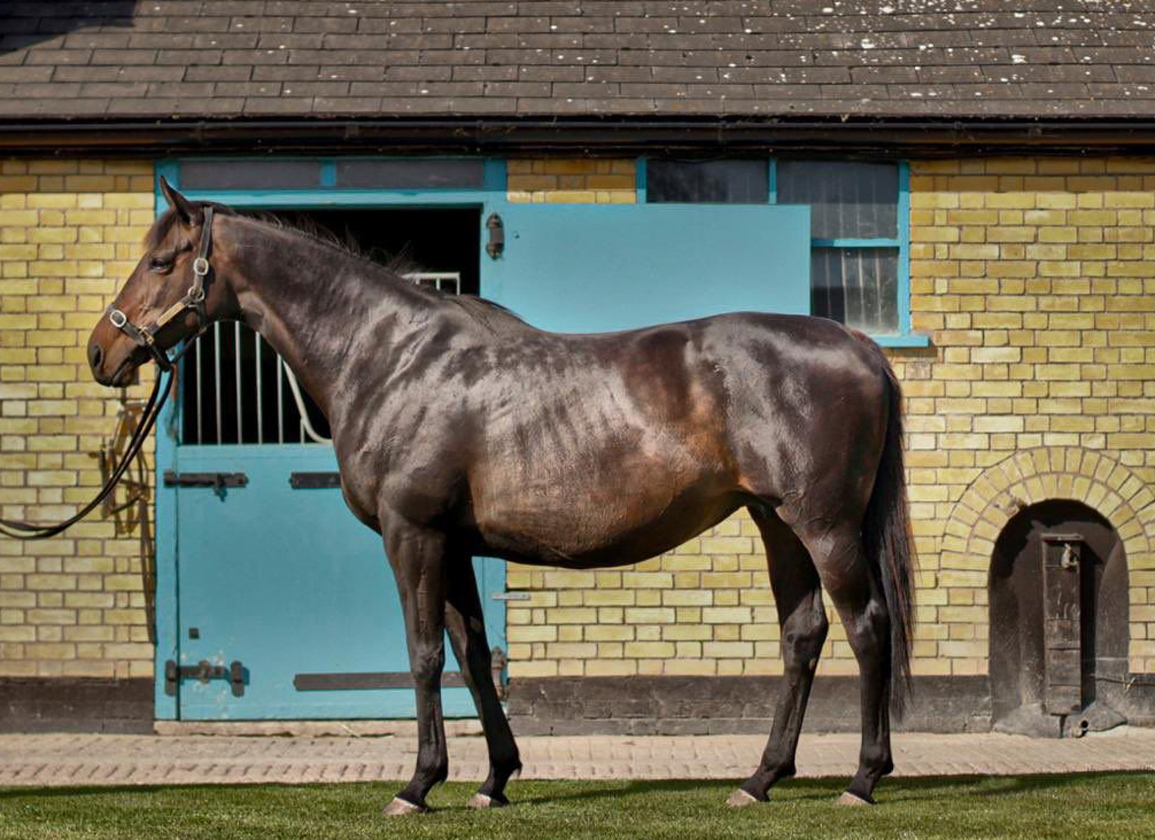 Cabaret, the dam of two Classic-winning sires, will be covered by Siyouni in 2022 | Hazelwood Bloodstock

Two-time Group 1 producer Cabaret (Ire) (Galileo {Ire}-Witch of Fife, by Lear Fan), who is due to foal a colt by Kingman (GB) this month, will visit Siyouni (Fr) later this year, it has been confirmed to the TDN. Currently boarding at the Aga Khan Studs in France, the dam of Classic winners and young sires Magna Grecia (Ire) (Invincible Spirit {Ire}) and St Mark's Basilica (Fr) (Siyouni {Fr}) was purchased by BBA Ireland's Adrian Nicoll for 600,000gns out of the 2011 Tattersalls December Mares Sale on behalf of Bob Scarborough.

A winner of the G3 Silver Flash S. herself, Cabaret's first Classic-winning son, the 360,000gns 2016 Tattersalls December Foal Sale purchase Magna Grecia, won the G1 Vertem Futurity Trophy at two and progressed to take the G1 QIPCO 2000 Guineas in 2019. A resident of Coolmore Stud in Ireland, the bay's first juveniles will race in 2023.

Joining his older half-brother at Coolmore this term is the Cartier Horse of the Year St Mark's Basilica. The top-rated colt in Europe in 2020 after winning the G1 Darley Dewhurst S. and running third in the G1 National S., the bay rattled off four more Group 1 wins-the French 2000 Guineas, Qatar Prix du Jockey Club, Coral-Eclipse and Irish Champion S. last year. He was purchased by MV Magnier for 1.3 million gns out of the 2019 Tattersalls October Yearling Sale.

Her latest offspring are the placed 3-year-old colt Paris Lights (Ire) (Siyouni {Fr}) and a yearling colt by Kingman, who have both been retained by Scarborough.