Grassick: Drugs Are Not Prevalent In Irish Racing 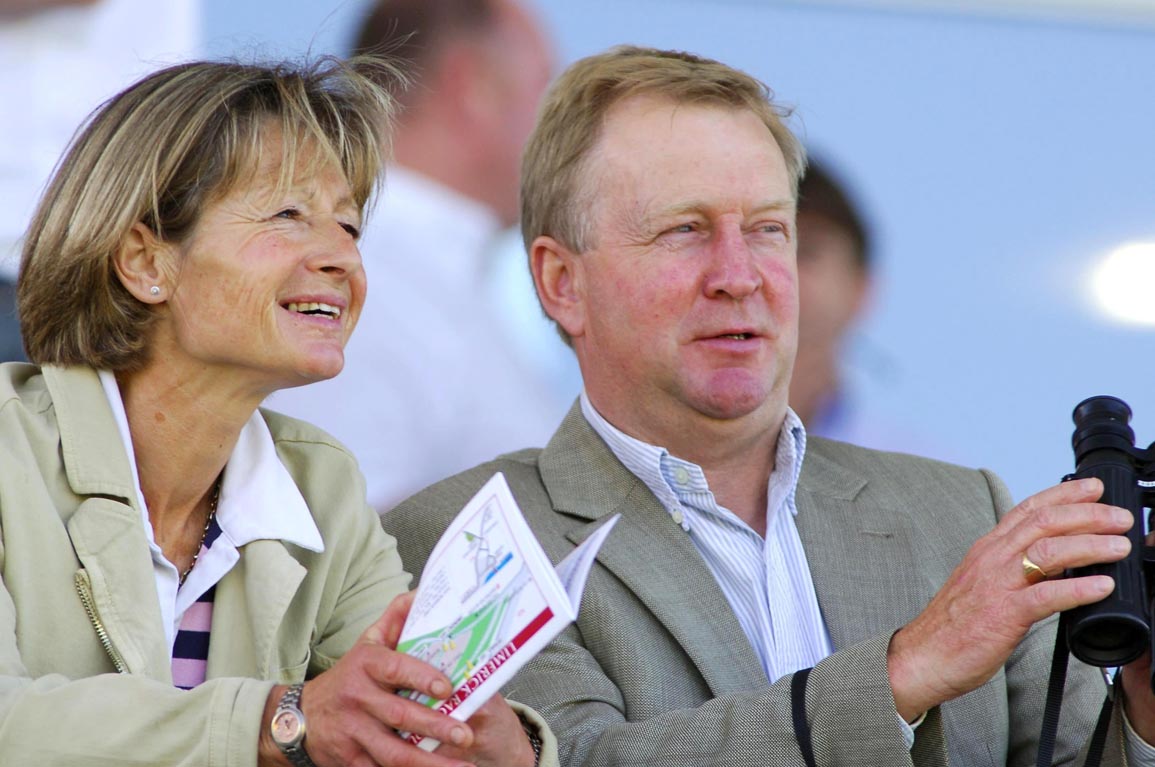 Speaking before the Oireachtas Agriculture Committee at the latest of a series of hearings prompted by trainer Jim Bolger's claim that there would be “a Lance Armstrong” in Irish racing, Irish Racehorse Trainers Association Chief Executive Michael Grassick said he has never been “approached or given information that there were illegal substances being used on horses in training.”

Bolger first made claims that there is serious doping in Irish racing in a media interview last October, and he made similar comments again to a Sunday Independent reporter this spring but declined to attend the agriculture board's hearings.

“I was surprised [by the claims],” Grassick admitted. “I would have spoke to [Bolger] a couple of months ago, when this first came up. Since Mar. 19 he's no longer a member of the trainers' association. I spoke to him for a long period of time and he had no names of any trainers involved or the names of any drugs. He had no additional information that he could give to me.”

Asked whether he thought there was a problem with doping in Irish racing, Grassick said, “I'd be naive to think nothing ever takes place, but I am personally not aware of anything–nothing has been brought to my attention. Anything would go before the IHRB. It's up to them to investigate if they feel that there is something in Irish racing.

“The amount of testing that goes on pre-race and post-race–if there's anything untoward, it is found. You hear rumours, [but] it's rumours–I can't act on rumours. I can only act on facts and any information that's given to me. As I've said before, if I received any information, I'd go to the IHRB. It's up to them as the regulatory body to investigate.”

Horse Racing Ireland Chief Executive Brian Kavanagh, IHRB Chief Executive Denis Egan and IHRB Chief Veterinary Officer Lynn Hillyer appeared once again at the meeting, with Hillyer addressing an instance of six horses sold from Ireland to the UK who were alleged to have traces of anabolic steroids in their systems.

“I can absolutely and categorically confirm that the six horses originally tested by the BHA were followed up with further testing involving three horses and that is one of the most extensive pieces of work I've ever seen–they went back some three years in terms of hair testing,” she said. “They also undertook sampling unannounced, targeted, intelligence-led– proper stuff–sampling of horses related to those six horses on track over a number of months in England. It was only when that work was completed they were satisfied to say to us that they were happy there was no problem.”

Hillyer addressed the fact that Ireland does not have a system to monitor or register horse movement outside of training.

“You're completely right, we don't have a movement database for horses as is present for cattle, but we would love one and we are working hard on that with other authorities,” she said. “But right here right now, our way to deal with that is to do our homework properly so when we attend a yard, if we have concerns about animals moving, my officers are briefed to literally park behind the horse lorries and make sure they have gone onto the back gate.”

Kavanagh, among other topics, provided an update on racing's response to a BBC Panorama programme slated to air next week focusing on welfare issues of retired racehorses.

“We have had engagement with the production company over the last 10 days, as have our British Horseracing Authority counterparts,” Kavanagh said. “I'm not aware of any legal challenges. We've responded to queries and hopefully that will be reflected in the programme which is due to be broadcast next Monday.

“I think it's very hard to be specific about a programme before it has been published, with regard to promotional material, it's very unspecific and general so until the programme is broadcast, I think it would be wrong to get into a level of detail on something that's going to happen next week.”