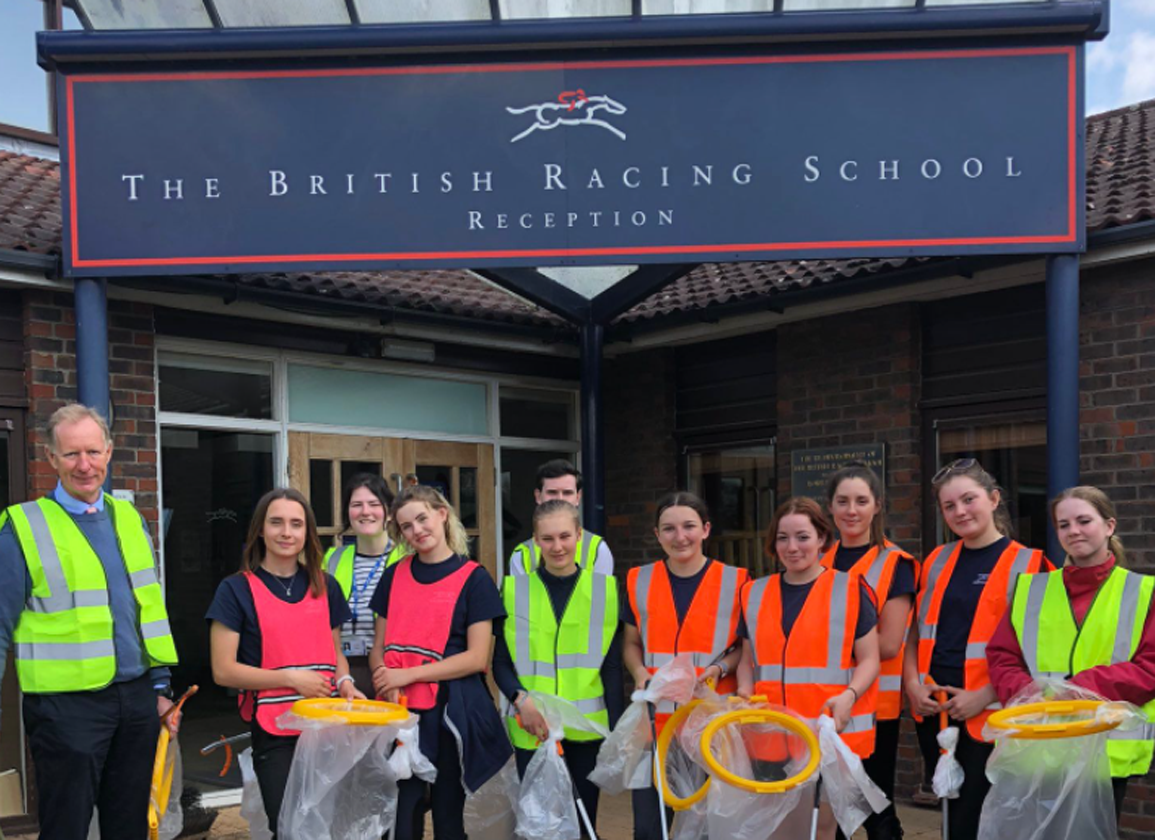 British Racing School Chief Executive Grant Harris will move on to a new role as the Chief Executive of the Alborada Trust on Jan. 1, 2023. A search for his successor will begin immediately. The Alborada Trust is Kirsten Rausing's private philanthropic charitable trust. Harris replaced Rory MacDonald when he retired in 2014. Prior to working with the BRS, Harris was a journalist for the NTF, BHB and Weatherbys.

Harris said, “It's been my great privilege to run the British Racing School. I took over a thriving organisation and I like to think have carried on where Rory left off. I have loved every minute as no two days are the same as the school responds to the challenges of having many masters from the Dept. of Education, Ofsted, the BHA and its customers–racehorse trainers. It's a challenging role but anything worthwhile is challenging. The pupils and the staff are what make the school. I have been fortunate enough to surround myself with good people, but now is the time to move on. I will miss school life but joining the Alborada Trust is a once in a lifetime opportunity.

“Kirsten and the Trust's work helps so many fantastic charitable organisations change the lives of people and animals. The impact of the Trust around the world is staggering.”

BRS Chair Julia Budd said, “Grant's contribution to the BRS over the last nine years leaves the school in a strong position. It's a centre of excellence for training of which the industry can be proud. Under Grant's leadership we have developed a strong team, who not only deliver for the industry, but also contribute through initiatives such as the Riding A Dream Academy and Newmarket Pony Academy. On behalf of the Board of Trustees I would like to thank Grant and extend our best wishes to him for the future.”