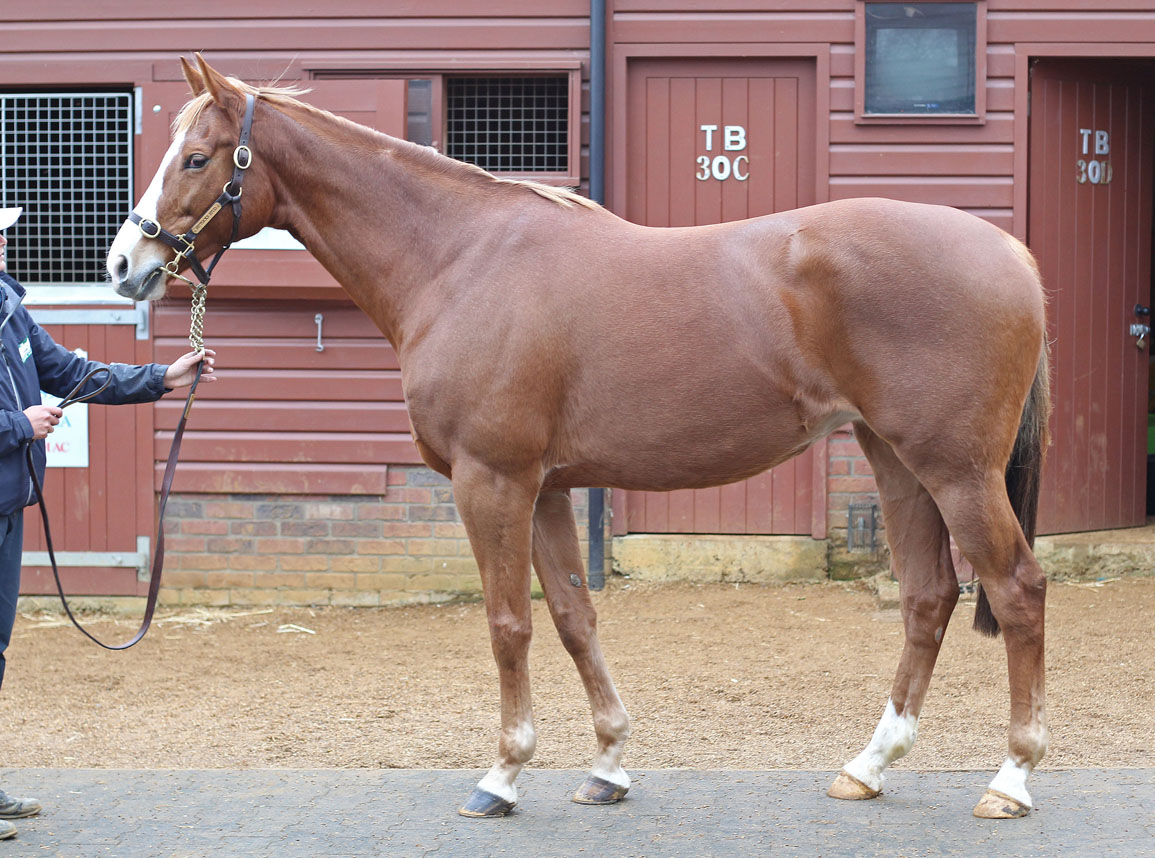 Observations on the European Racing Scene turns the spotlight on the best European races of the day, highlighting well-pedigreed horses early in their careers, horses of note returning to action and young runners that achieved notable results in the sales ring. Today's Observations features a daughter of former racetrack and sales ring star Seta.

1.30 Doncaster, Mdn, £7,000, 2yo, f, 8fT
ONE EVENING (GB) (Galileo {Ire}) is one of two newcomers from John and Thady Gosden's set-up, which took this race with Lady Bamford's subsequent G1 Prix de Diane heroine Star of Seville (GB) (Duke of Marmalade {Ire}) in 2014. That owner-breeder, who shares her March-foaled homebred with Susan Magnier and Michael Tabor and also won this in 2012 with her eventual G2 Park Hill S. scorer and G1 Epsom Oaks third The Lark (GB) (Pivotal {GB}), paid 1.1million gns at the 2015 Tattersalls December Mares Sale for the ex-Sarah and Robin Leigh-owned dam Seta (GB) (Pivotal {GB}) who won by eight lengths on her debut and went on to capture three listed races for the Cumani stable. The other Clarehaven debutante is Imad Al Sagar's Nashwa (GB) (Frankel {GB}), a daughter of the G1 Prix Jean Romanet winner Princess Loulou (Ire) (Pivotal {GB}).