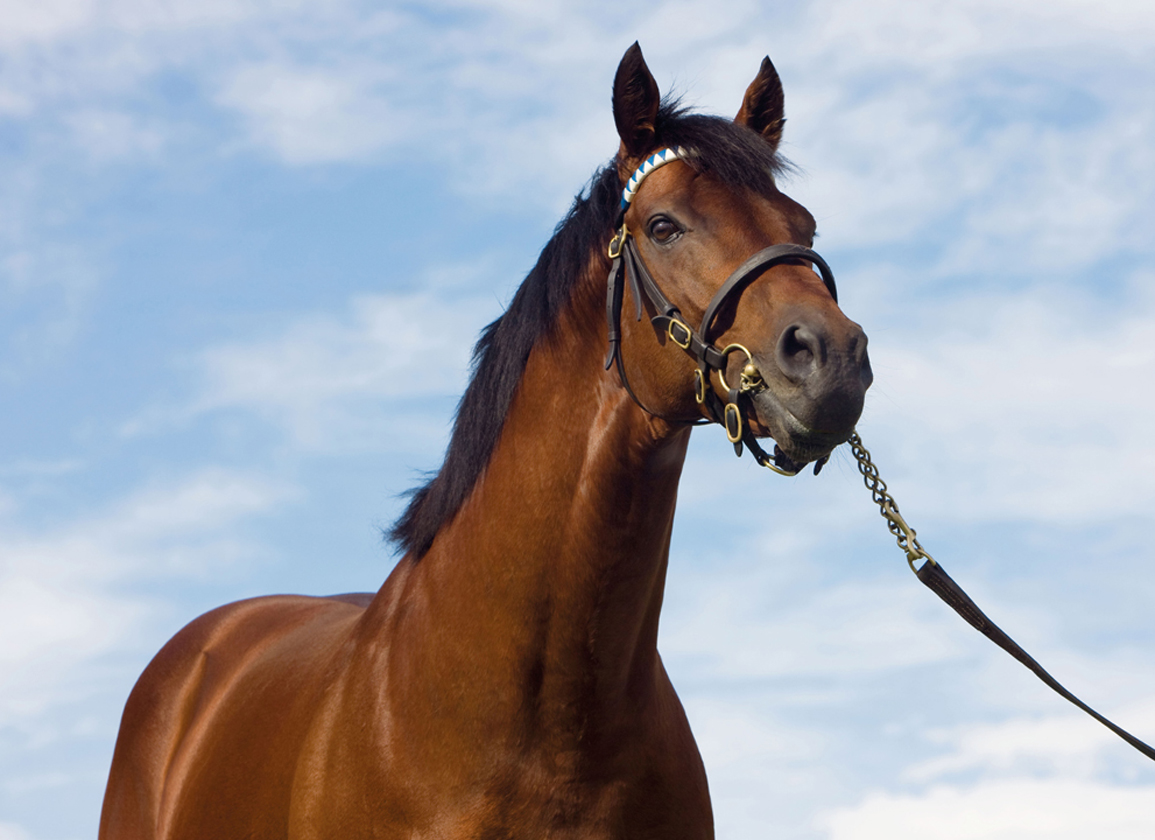 Observations on the European Racing Scene turns the spotlight on the best European races of the day, highlighting well-pedigreed horses early in their careers, horses of note returning to action and young runners that achieved notable results in the sales ring. Saturday's Observations features several well-pedigreed runners in the Godolphin blue.

1.55 Killarney, Mdn, €15,000, 2yo, 8f 30yT
THE PRAIRIE (IRE) (Galileo {Ire}) is the eighth foal out of the G1 Irish 1000 Guineas heroine Again (Ire) (Danehill Dancer {Ire}) and therefore a full-brother to the dual group 1-placed Delphinia (Ire), the multiple group-placed Delano Roosevelt (Ire) and the listed scorer Indian Maharaja (Ire). Aidan O'Brien introduces the February-foaled bay alongside Gulf Of Mexico (Ire) (Galileo {Ire}), the 1.1-million gns Book 1 sensation who looked so promising on debut at The Curragh before backtracking at Punchestown last time.

3.17 Newmarket, Mdn, £10,000, 2yo, 8fT
IMPERIAL FRONTIER (IRE) (Dubawi {Ire}) is the second foal out of the GI Man o' War S. heroine Zhukova (Ire) (Fastnet Rock {Aus}), who is a half to Dubawi's brilliant Ghaiyyath (Ire) who excelled for this colt's connections after starting his career at this track. Charlie Appleby introduces the February-foaled full-brother to the stable's surefire future pattern-race performer First Ruler (GB) in a line-up that includes Saeed Suhail's A Dublin Lad (GB) (Ulysses {Ire}), the John and Thady Gosden-trained half-brother to the G2 Hungerford S. winner Sacred (GB) (Exceed And Excel {Aus}). A non-runner here at the last meeting, he is a 300,000gns Book 1 graduate which made him the sire's clear highest-priced progeny sold at auction last year.