GISW Flagstaff to Retire After BC Sprint 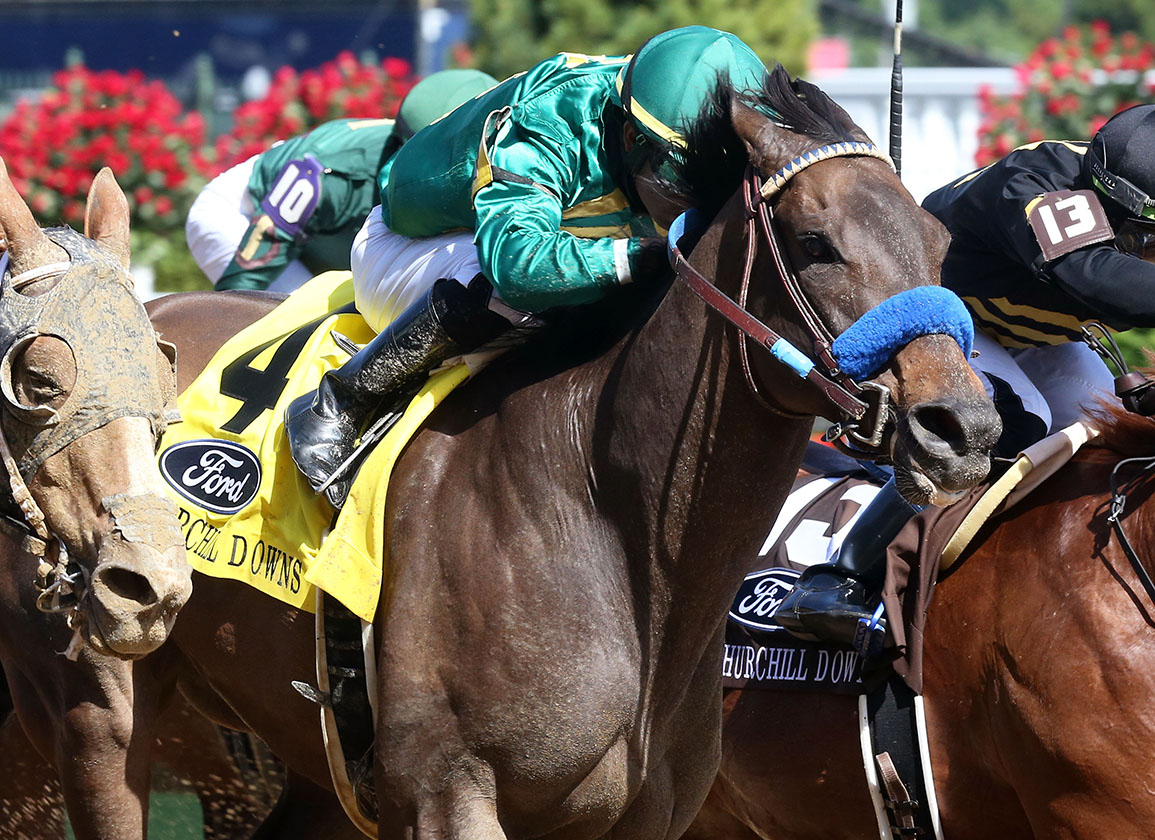 Flagstaff (Speightstown) will be retired after the GI Breeders' Cup Sprint at Del Mar Nov. 6. Owned by Lane's End Racing and Hronis Racing, the 7-year-old campaigner has earned $1,107,585 with a seven wins and six seconds from 22 starts, finishing in the top three in six of seven starts this season. Victorious in the GI Churchill Downs S. and GIII Commonwealth S. earlier this spring, the gelding was second last out in the Oct. 2 GII Santa Anita Sprint Championship.

“This is his last year,” said trainer John Sadler. “He'll probably go home after this race. He's made over a million dollars, he's won a Grade I this year, he's been terrific. We just love him. I'm going to miss him when he retires in Kentucky. I'm not sure where it will be yet, but he's going to have a high-end retirement, trust me.”