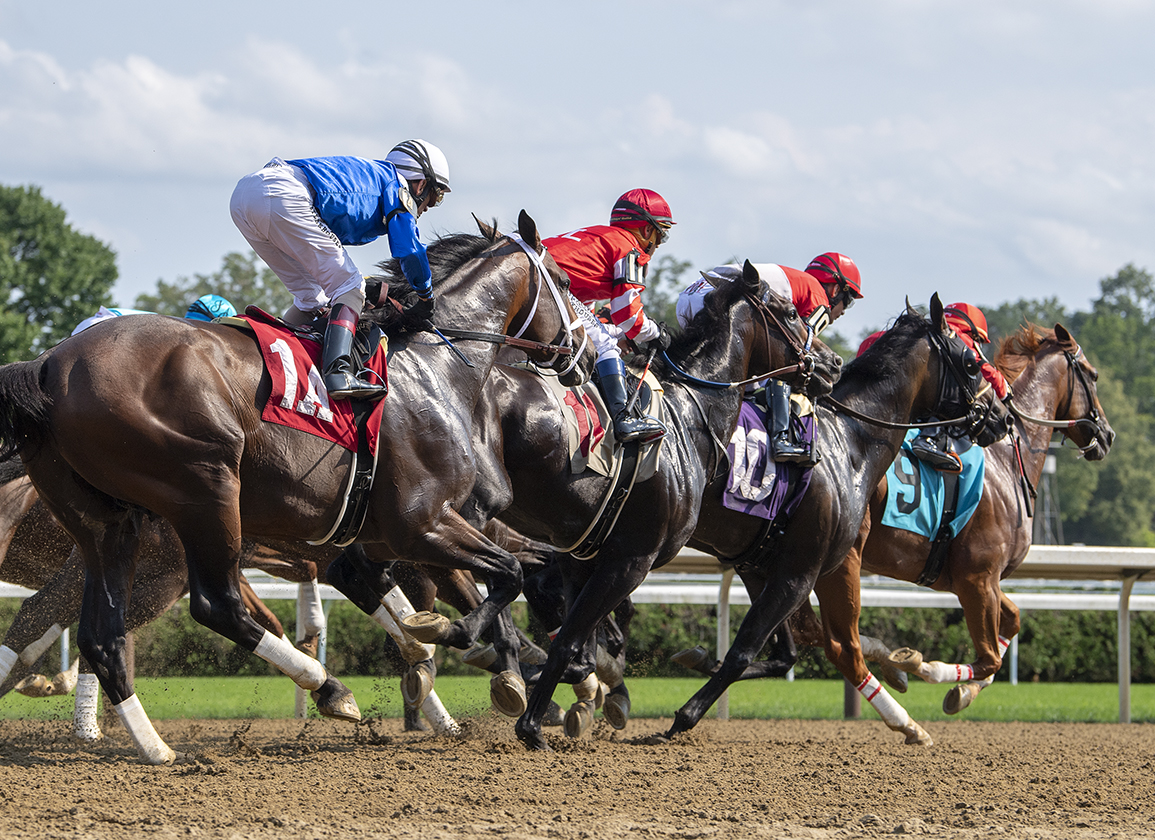 The push to legalize horse racing in Georgia goes back years, but the sport's proponents have never been able to get it across the finish line. Now, a recently elected State Senator who is an owner and breeder hopes to change that. Billy Hickman, a Republican from Statesboro, Georgia, is determined to see the sport come to his state and is confident his efforts will succeed.

“I believe we will get this done,” Hickman said. “We are doing a good job trying to educate people. We have three Republican Senators who own interests in race horses and another Senator owns an interest in a pinhooking partnership. They are all leaders. They are not underlings. We're working hard to make this happen.”

In March, the move to legalize the sport suffered another setback. Hickman and others were behind a Senate Resolution that, if passed, would have allowed the state's voters to decide on horse racing's future. It was expected that the voters would approve legalizing the sport but they never got the chance. The Senate voted 33-20 in favor of Senate Resolution 131, but that wasn't enough to meet the two-thirds requirement for a constitutional amendment to move forward to the House. Hickman's side needed five more votes. Religious and anti-gambling forces were able to stop the resolution. Ironically, a bill to legalize sports betting passed in the Georgia Senate by a 41-10 margin.

“We've all met people who could not handle gambling,” Senator Marty Harbin told Georgia Recorder after the resolution was shot down. “It's a health problem, because among those who are addicted to gambling, there's a high suicide rate as well that goes along with that.”

When Hickman, a certified public accountant who entered the State Senate in 2020, took office he was an obvious choice to lead the push to legalize racing in Georgia. He's been around horses since competing in barrel races as a child and owns nine horses in various partnerships, plus two yearlings and two broodmares. He also pinhooks four or five horses a year.

“I love this stuff,” he said. “Racing is my passion. I'm not just somebody sitting on the sidelines saying this is something we have to do. They were always trying to get someone in the Senate or in the General Assembly who understood racing and was willing to push for it. Now they have someone in the Senate who understands the sport and the benefits it would bring to the state.”

Those benefits include 8,500 jobs and the creation of a $1.28-billion industry, the numbers Georgia Southern University came up with after being brought in by Hickman to conduct an economic impact study.

“As much as I love racing, if it doesn't make economic sense for Georgia I don't want to do it,” Hickman said. “We did the economic impact study to make sure this would be good for Georgia. I need for it to make business sense. The 8,500 jobs, that's more jobs than Lockheed Martin, more jobs than Chick-fil-A, more jobs that Synovus Bank. So, it's a big, big deal.”

But for those for numbers to pan out, racing in Georgia would have to be a success. The easiest way to make that happen would be to allow the tracks to open casinos. Hickman said that's not going to happen because he knows that would doom the effort to bring the sport into the state. He also said there are also no current plans to push for Historical Horse Racing Machines.

But he acknowledges that racing would need an alternative revenue source to make it. What that might be? He's not sure.

“We would need something else to provide money for the purses and we are working on that,” he said.

Another issue is who would put up the money to build a racetrack if doing so didn't include opening a casino or, at the very least, having the HHR machines? Hickman said there are companies willing to invest in Georgia racing.

The Georgia Southern study explored having three tracks in the state, the largest of which would be in the Atlanta area. Another track could be built in the Savannah area.

“Georgia's biggest industry is agriculture,” Hickman said. “This would be a huge boost for our agriculture industry. It will take a while to build up the industry, but I see us having the type of purses where a maiden race would go for $65,000. We have 11 million people in Georgia and 5 million in the Atlanta area. Kentucky only has 4.5 million people.”

“We are in the process of developing a data base of supporters as a defacto petition to show the Georgia Legislature the ground swell of support behind this initiative,” he said.

His supporters include prominent owners and Georgia residents Dean and Patti Reeves, who have been at the forefront of the effort to bring racing to the state. Dean Reeves is a board members of the Georgia Horse Racing Coalition, an advocacy group trying to bring horse racing to Georgia.

As involved as Hickman is in the sport, he isn't contributing to the Georgia economy. His horses are bred in and foaled in either Kentucky or Florida. He sells his horses in Ocala and in Lexington and races up and down the map, but not in his home state.

“I purchased my first Thoroughbred at the Ocala Breeders' Sales,” he said. “Since then, my wife and I have bred, trained, raced and pinhooked many Thoroughbreds. Unfortunately, those dollars are being spent in neighboring states that have legalized pari-mutuel betting on horse racing.”

That's something he'd like to change. Hickman will reintroduce a resolution to legalize the sport when the State Senate reconvenes early next year. In the meantime, there will be some campaigning and some arm twisting.

“I am confident we will see there be horse racing in this state.” he said. “And that will be good for horse racing and good for Georgia.