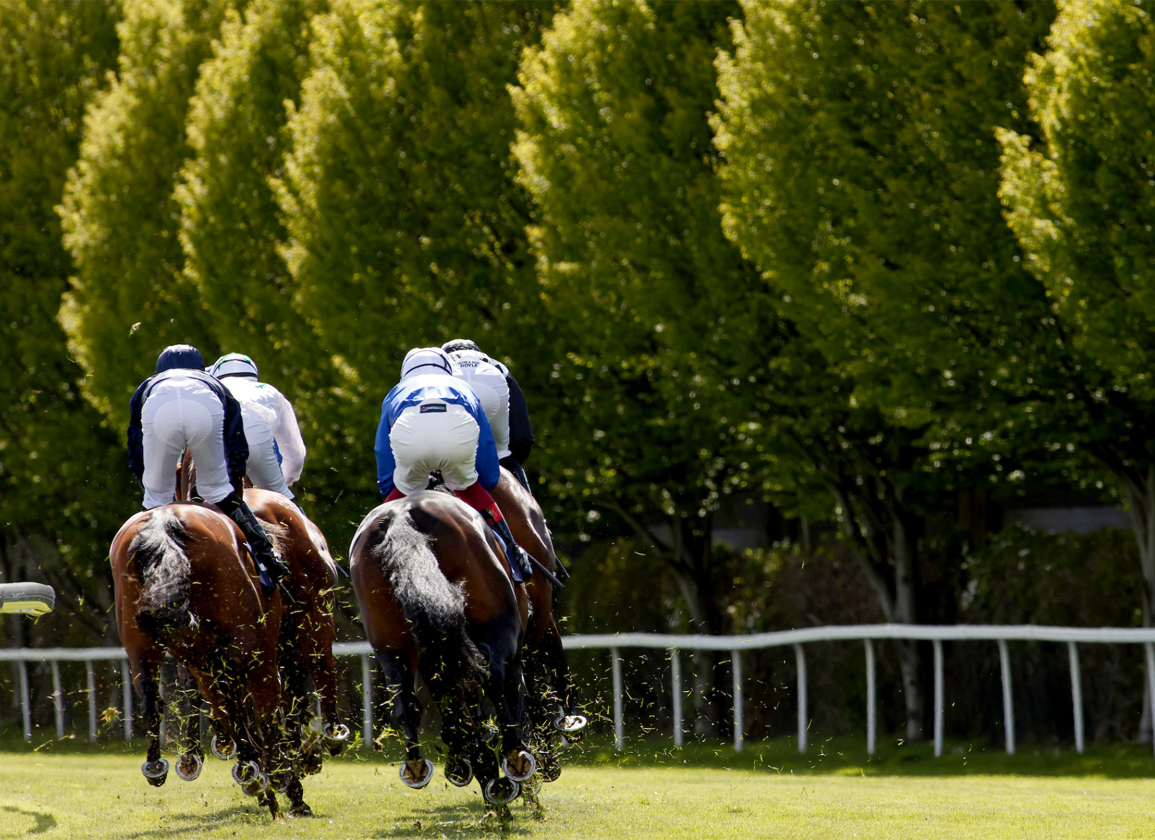 Dominic Gardiner-Hill, Head of Handicapping for the British Horseracing Authority (BHA), has succeeded Phil Smith as Co-Chairman of the Longines World's Best Racehorse Rankings Committee, announced during a meeting of the Executive Council of the International Federation of Horseracing Authorities (IFHA) Mar. 29. The IFHA Executive Council unanimously endorsed Gardiner-Hill's nomination by the European Pattern Committee (EPC). He joins Nigel Gray as Co-Chairman of the Committee. Smith served as Co-Chairman since 2014.

Gardiner-Hill joined the BHA in 1993. After serving as the Deputy Head of Handicapping, Dominic took over as the BHA's Head of Handicapping in June 2018. He has been part of the International Classification and World Rankings Committees since 1996 as well as a member of the Longines World's Best Racehorse Rankings Executive Committee since 2018.

Further information on the Longines World's Best Racehorse Rankings is available on the IFHA website, www.ifhaonline.org.