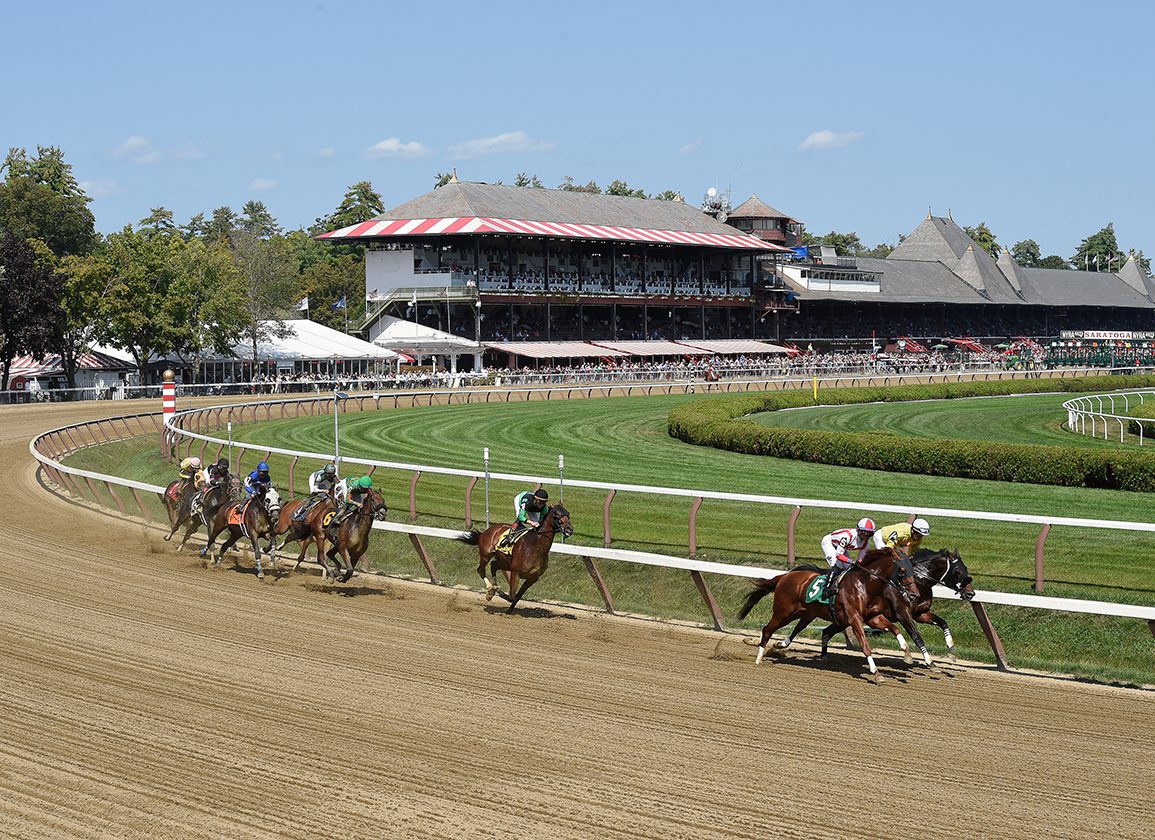 by the Thoroughbred Idea Foundation

What is also clear is that the rule, as written, was ignored on Thursday, July 21 at Saratoga, though by which party is unknown at present.

“On behalf of aggrieved horseplayers who were impacted by the decision last Thursday, and all future players of multi-race bets in New York, we felt it necessary to seek clarification from the New York State Gaming Commission about the rules, why a seemingly arbitrary decision was made in the sequence and what customer expectations should be going forward in similar cases,” said TIF Executive Director Patrick Cummings.

Contacted on Monday morning, the Commission has yet to reply.

“Customers expect operators and regulators will follow the wagering rules as written,” said professional horseplayer and author Mike Maloney. “Horseplayers' confidence is paramount and there is little doubt that some of that was lost as a result of this incident.”

Horseplayer Eric Bialek, a final table participant in the 2020 National Horseplayers' Championship, was incredulous after the announcement.

“It defies every expectation of horseplayers for a race that was run a half hour earlier to subsequently be declared an all-win,” Bialek said. “Without a proper explanation from either the state or NYRA, speculation is all we have and that's incredibly insufficient.”