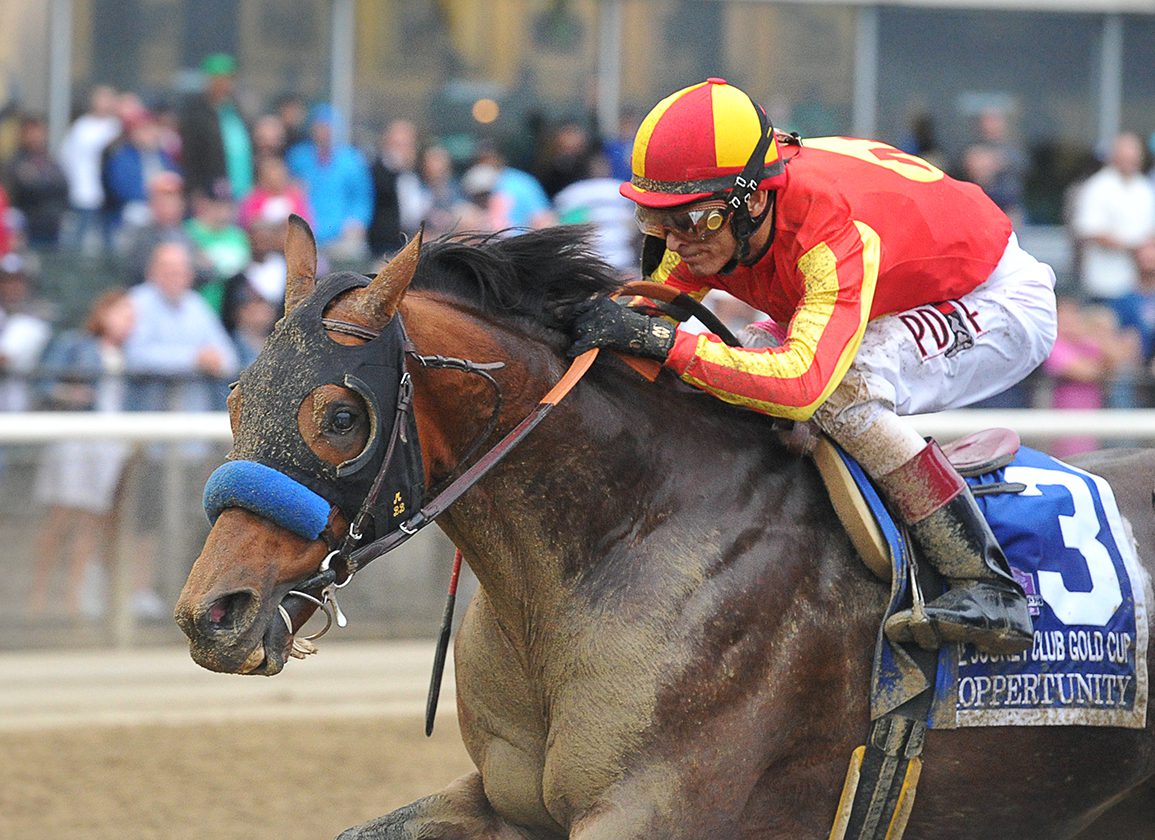 A $475,000 KEESEP yearling purchase by the Three Amigos, AMERICAN REFUGEE (American Pharoah) will be the 13th foal to race out of the GSP mare Refugee (Unaccounted For). This makes him a half-brother to MGISW & $4.7 million earner Hoppertunity (Any Given Saturday) and MGISW & 'TDN Rising Star' Executiveprivilege (First Samurai). This is also the family of champion 3-year-old filly & MGISW Davona Dale (Best Turn). Trained by Bob Baffert, who famously campaigned his sire and both of his half-siblings, and owned by the trio of Mike Pegram, Karl Watson, and Paul Weitman who also raced both half-siblings, American Refugee posted a near-bullet work July 23, going five furlongs in :59 1/5 (3/86) and followed that up with six furlongs in 1:12 4/5 (2/5) July 29. TJCIS PPs