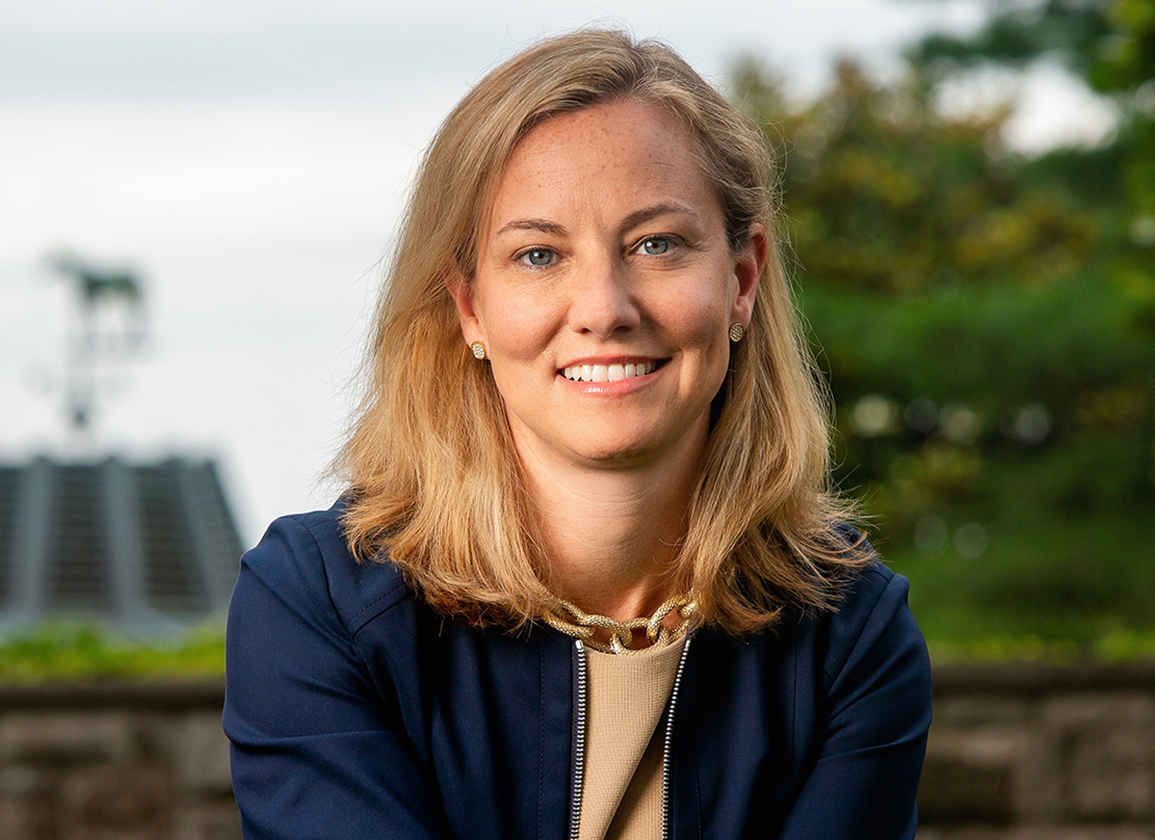 ASCOT, UK–Racing at Ascot this Saturday may focus on the G1 King George VI and Queen Elizabeth S., but a top-class card gets underway in style with the running of the G3 Princess Margaret Keeneland S., a race now in its fifth year of sponsorship by the American sales company.

Shannon Arvin, who was appointed Keeneland's eighth president and chief executive officer last year, is the first woman to hold that position, and she arrived in the UK earlier in the week to meet some of the company's clients in this part of the world and enjoy a couple of days at the races.

As Ascot on Friday following a lunch celebrating all the winning breeders from the Royal Ascot meeting, Arvin outlined some of the key changes of personnel at Keeneland which took place during 2021. Along with her own appointment, Irishmen Tony Lacy and Cormac Breathnach were appointed vice president of sales and director of sales operations respectively, while Gatewood Bell, a familiar face to many on the European sales circuit in his days as an agent and representative of Goffs, became vice president of racing.

“We're a new team,” Arvin says.  “With Gatewood on board as head of racing, then Tony as head of sales and Cormac as director of sales operations, I think we all just share a common view that Keeneland is a special place. It's special to all of us for different reasons and I know we all see ourselves as stewards.

“And it's neat to come together and approach it from that vantage point because I know that all we are trying to do is to make Keeneland as good as it can be and do as much as we can for the industry, and as much as we can to perpetuate the best in racing. We were founded on that principle, and we all believe so fervently in it that even when we have different ideas of how to get there, we are open to those new ideas and finding new ways, so that we attract more people to the sport.”

Reflecting on a tumultuous few years of international travel disrupted by the pandemic, she adds, “I think as difficult as Covid has been it has also given us some opportunities to try new things that may have been more difficult to have done at other times. People have got more used to change and we have all had to become more flexible.”

The breeze-up pinhookers are a determined bunch, and a group that as a whole has benefited enormously from the buying and selling of American-bred yearlings sourced at Keeneland. Many of them found ways of travelling to Lexington, aided by Keeneland's tireless European representative Ed Prosser, but the planning was by no means simple. This year, happily, should be more straightforward.

“One of my most favourite aspects of this business, from the time when I was a lawyer and even more so now, is the fact that it's such an international business but it's a small world, so our European buyers are such an important part of our buying bench,” says Arvin.

“We sell horses to people from over 52 countries, but our European buyers are so important and when there was a question about whether we could get them over for last year's sales cycle we were all very anxious. Ed Prosser's hair turned whiter and we were in contact daily to work out ways to get them here.

“Last year, in September in particular, the market was so unusual, and usually when you get to the last day of the sale the back ring gets fairly empty but last year the back ring was full, and still with lots of European pinhookers.”

Potential buyers planning their trips for September can rest safe in the knowledge that this year's sale will follow the pattern of 12 months ago.

Arvin continues, “Our consignors and buyers all agree that consistency from year to year in the format would be really helpful, and we haven't been able to do that in past years for a variety of reasons. But we will have the same format this year that we did last September: two-day Book 1, two-day Book 2, one-day break, and on. We will have a Book 6 this year. Our numbers are such that we will need a Book 6 this year instead of consolidating three days for Book 5.”

But before the serious business begins there is some meeting and greeting to be done via two key European race sponsorships for Keeneland, at Ascot on Saturday and at the Curragh in Ireland on Aug. 6.

“We appreciate so much that the European breeders and buyers support our sales, and it goes both ways,” Arvin explains. “That international aspect is so important to a healthy industry. Our sponsorship of racing in Europe goes back to the Nunthorpe S. at York in the 1990s. The Princess Margaret S. we have sponsored since 2018 and of course we sponsor the G1 Keeneland Phoenix S. at the Curragh in a few weeks. That's close to home for Tony so he will be there for that, and it's just fun to see our European customers on their turf as well as at Keeneland.”

Just ahead of the breeding stock sale in November, the sales company's sister racecourse will welcome back the Breeders' Cup for the third time.

Arvin, who spent a day in Newmarket before heading to Ascot, adds, “The temporary structures are already going up and we're getting ready. Even for the few days I've been here in England I've seen lots of trainers who have talked about coming back to Keeneland for the Breeders' Cup, so we're getting very excited about that.”