Freddy Head To Retire At The End Of 2022 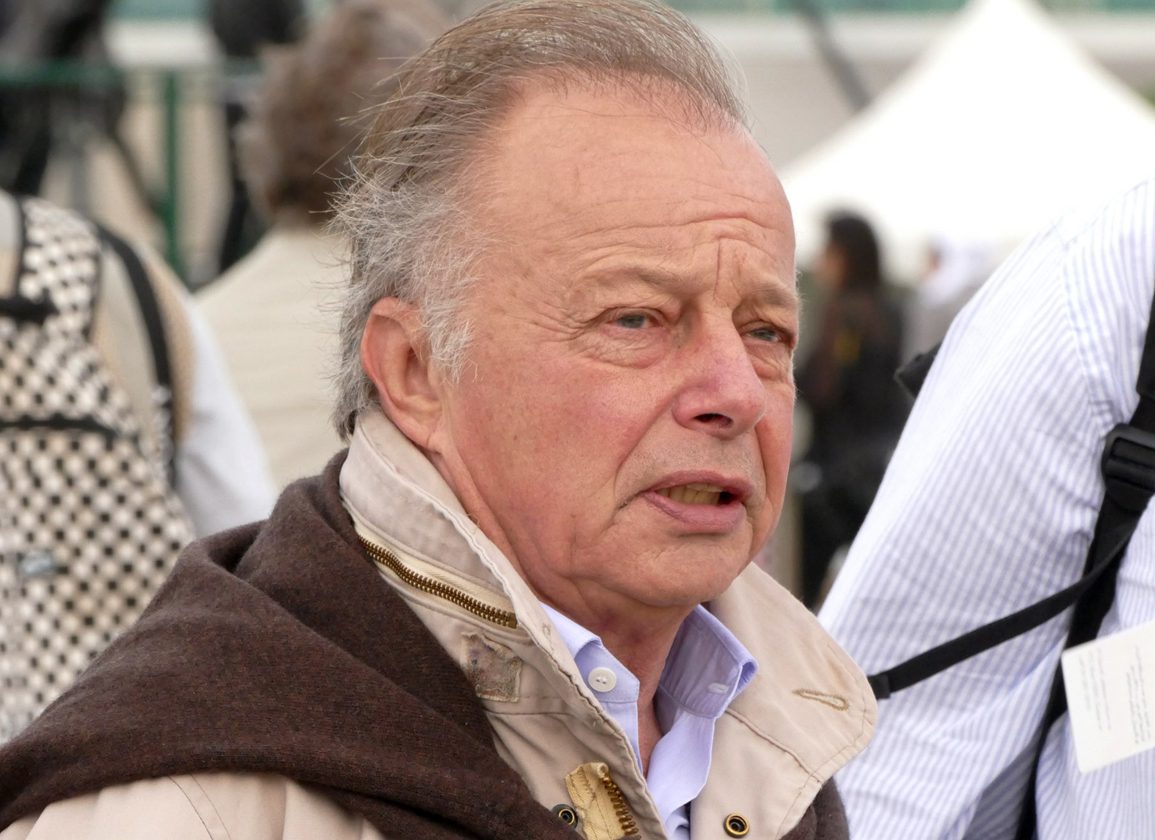 French trainer Freddy Head will retire from training at the end of the year, Jour de Galop reported on Saturday. Best known during his training years as the trainer of the 14-time Group 1 winner Goldikova (Ire) (Anabaa), Head also celebrated top-level success with Marchand d'Or (Fr) (Marchand De Sable), Tamayuz (GB) (Nayef), and Moonlight Cloud (GB) (Invincible Spirit {Ire}), among others. He was also the first person to ever win a Breeders' Cup race as a jockey and a trainer, aboard Miesque (Kingmambo) in the 1987/88 GI Breeders' Cup Mile and as a trainer with Goldikova in that same race from 2008-2010.

Prior to his training career which started in 1997, Head was a celebrated French champion jockey, with wins spanning all of the French Classics, a G1 Prix de l'Arc de Triomphe, and both the colts' and fillies' Guineas in Newmarket.

“I won my first race at 16 and during all these years, I almost never stopped,” the 75-year-old told Jour de Galop. “It's time for me to take some rest and enjoy.”