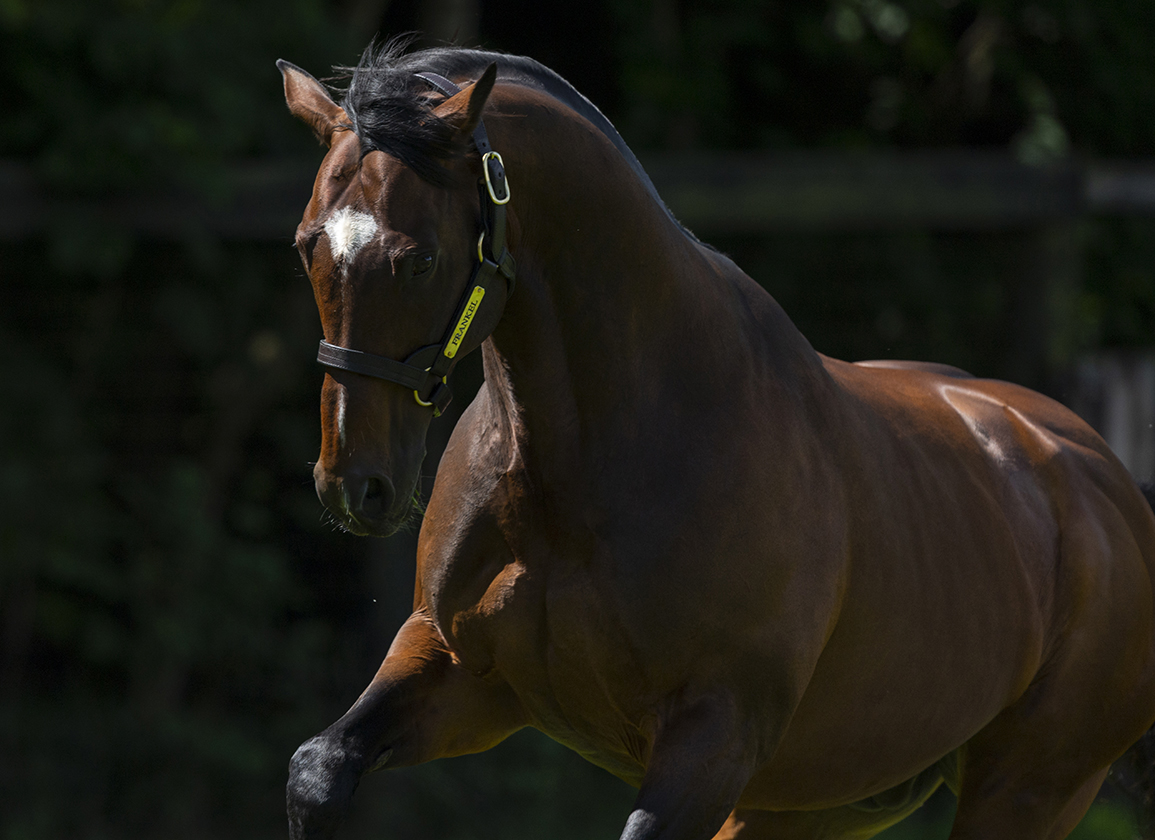 Imad Al Sagar's 3-year-old filly Nashwa (GB) (Frankel {GB}) ran third contesting a hot Newmarket novices' heat over seven furlongs in her only prior start last October and illuminated Haydock's Saturday fixture with an impressive 6 1/2-length romp to earn 'TDN Rising Star' status on seasonal return in the Pendleton EBF Fillies' Novice S., going just shy of one mile. The eventual winner was reined back to employ patient tactics behind the leaders in fifth after a sharp getaway. Looming large out wide on the bridle passing the quarter-mile marker, the G1 Epsom Oaks entry and 13-8 favourite cruised to the front soon after and bounded clear under minimal coxing inside the final furlong to easily outclass stablemate Wonderful Times (Ire) (Golden Horn {GB}) by daylight and justify her Rising Star embellishment.

“It was her first run of the season and she was a little fresh early, but Hollie [Doyle] got her into cover and, when she pulled her out and asked her the question, she quickened up nicely,” said trainer Thady Gosden. “The ground was probably a little too quick for her and I think we'd probably have to go for an Oaks trial after that performance. Owner Imad Al Sagar also bred the filly and any owner-breeder's target is the Oaks, so we'll pop her in a trial now and see where we go from there.”