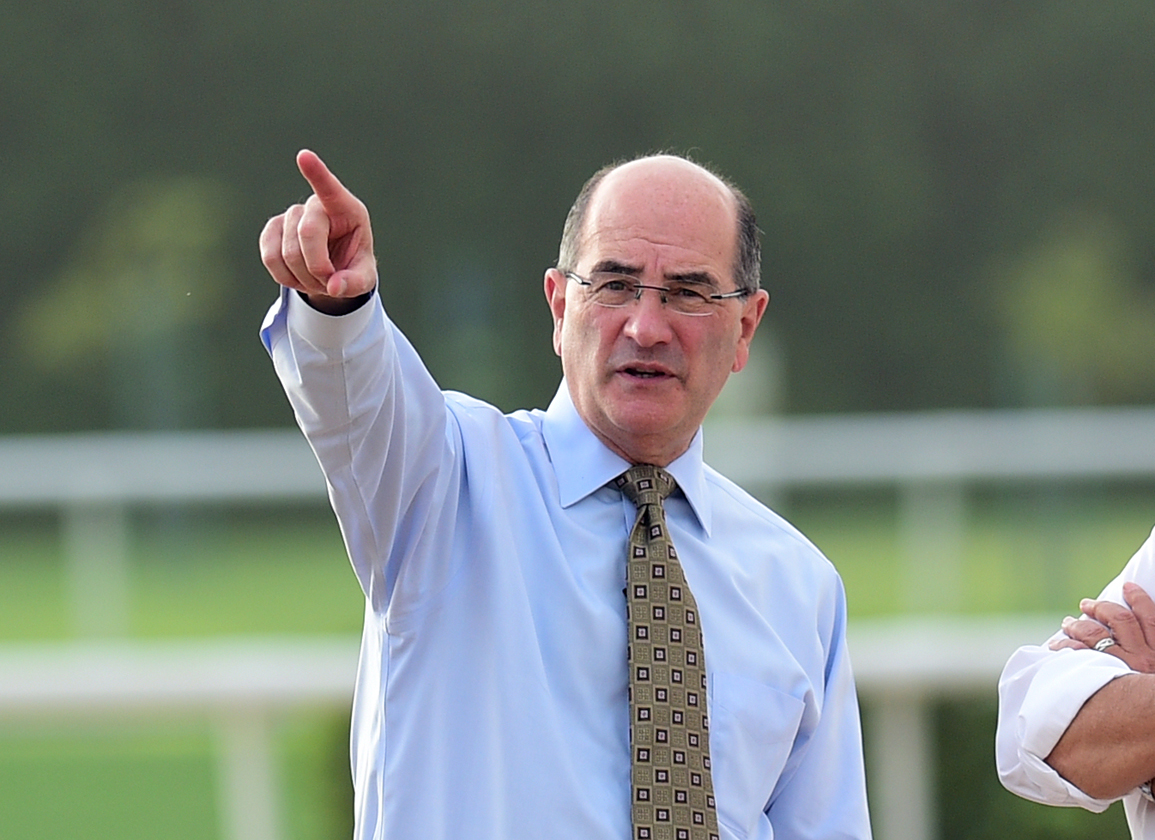 The New York Racing Association (NYRA) has named Frank G. Gabriel, Jr. the successor of Martin Panza as Senior Vice President, Racing Operations. Gabriel will assume the position February 3 following the departure of Panza last October. As SVP of Racing Operations, Gabriel will be responsible for leadership and oversight of racing functions at NYRA, including the overall development, planning, and execution of NYRA's premier stakes offerings, marquee events, and daily racing programs.

With more than four decades in Thoroughbred racing, Gabriel brings a wealth of experience into the role. He was the CEO of Dubai Racing Club from 2005-2014 and the Executive Director of Racing for Dubai Racing Club from 2014-2020. The Pennsylvania native oversaw the construction Meydan Racecourse, which opened in 2010 as one of the world's premier racing and entertainment venues. Gabriel also led the transition of the Dubai World Cup Carnival and Dubai World Cup from Nad al Sheba to Meydan Racecourse.

“We are pleased to welcome Frank Gabriel back to NYRA at this important time in the history of the organization,” said NYRA President and CEO David O'Rourke. “His passion for racing is matched by a deep knowledge of the current dynamics of the sport. Frank is a proven leader with expertise in nearly every aspect of racing who will continue the successes achieved at NYRA in recent years.”

Gabriel has served at NYRA previously as Director of Racing from 1998 to 1999 and Racing Secretary for Belmont Park and Saratoga Race Course in a seasonal capacity in 2014. He also spent 16 years at Arlington Park, where one of his roles was as Vice President of Racing Operations. He's also been associated with Timonium Race Track, Keystone Racetrack [now Parx Racing], Atlantic City Race Course, Meadowlands Racetrack, Garden State Park, Hialeah Park, and Gulfstream Park in various capacities.

“NYRA is the premier racing circuit in the country, and it is a high honor to accept this position,” said Gabriel. “Our sport continues to evolve and change in meaningful and important ways, and I look forward to joining a team that successfully balances history and traditions while embracing the changes that will benefit the sport for decades to come.”