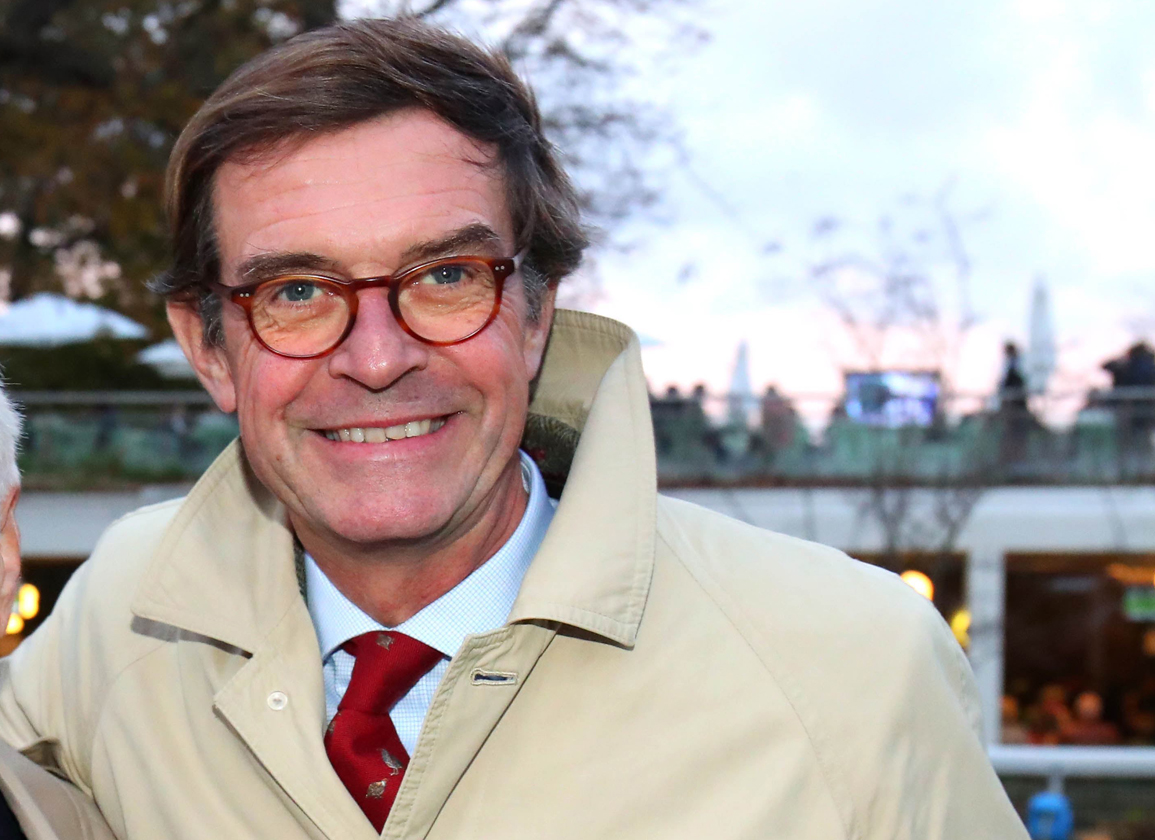 Matthieu Vincent, Director of Racecourses and Training Centres at France Galop, passed away on Friday morning, the organisation announced. He was 56.

“It is with deep emotion that we learned of the death of Matthieu Vincent, Director of the Racetracks and Training Centres of France Galop, who died this morning at the age of 56,” France Galop announced via Twitter. “We extend our sincere condolences to his wife, children, friends and colleagues.”

Previously the Clerk of the Course at Lyon's training centre and racecourse for 10 years, Vincent joined France Galop in 1998, where he took over a similar position at Chantilly. After a 20-year stint in that role, Vincent added the management of Deauville and Maisons-Laffitte's courses and training centres, in addition to continuing at Chantilly. Another promotion followed in 2020, and Vincent was appointed to his current role, where he oversaw the management of all of France Galop's racecourses and training centres.

Vincent is survived by his wife Sophie, and children Pauline, Constance, Camille, Pierre, and Charles-Etienne.