Four Stallions, Including The Lieutenant, Killed in Peru 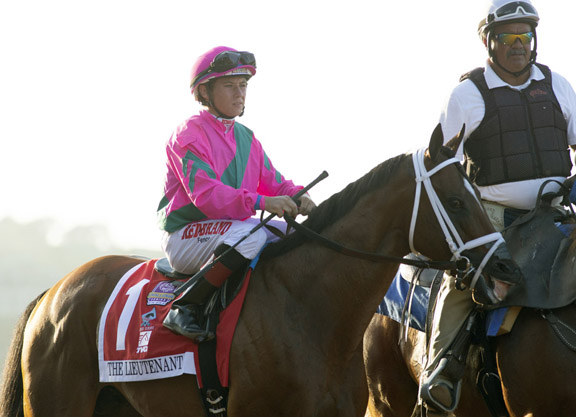 “With a lot of pain, we share the sad news of the murder of the four stallions of Barlovento recently at our farm in Cañete,” the post said. “They reduced the watchman and went straight to kill Cyrus Alexander, The Lieutenant, Timely Advice and Kung Fu Mambo. They had one intention and they have succeeded.”

The Lieutenant, a half-brother to Triple Crown winner Justify (Scat Daddy), was covering the Southern Hemisphere season and was about to return to Sequel Stallions in New York; Cyrus Alexander won the GIII Lone Star Park H., and Kung Fu Mambo was one of the best horses of his crop in Peru, winning the G1 Derby Nacional. He was an easy winner of his US debut in a Santa Anita allowance in June of 2015, but was injured and retired after the race. Timely Advice was an established stallion in Peru.

“Our hearts are broken,” said Thomas. “Boris is a phenomenal person, and there’s nothing  you can say that is going to make him feel better. The only information that I know was that his night watchman was shot, and all four stallions were murdered. That’s the word he used; murdered.”

Police are searching for the perpetrators. This story will be updated as more details are learned.

Watch the TDN’s video about The Lieutenant’s arrival at Sequel last year here.