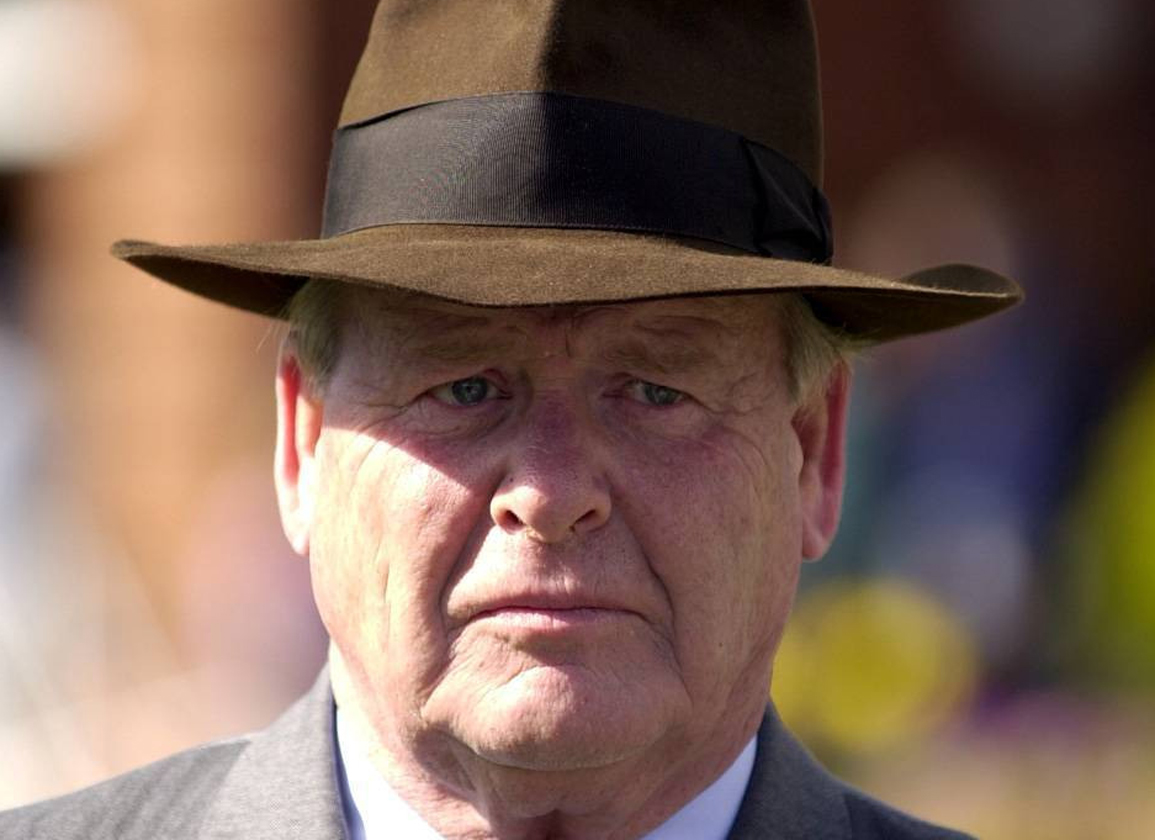 Christopher Spence,  a former senior steward of The Jockey Club, died on Monday  after a brief illness. An owner-breeder from his Chieveley Manor Stud near Newbury, he was 84.
Born in 1937, Spence became a Jockey Club member in 1986 and served as Chairman of The National Stud from 2008 to 2011. Also Chairman of the Racecourse Holdings Trust, Spence was a merchant banker by trade and one of the founding directors of the British Horseracing Board, among other important roles in the UK racing industry.
A former chairman of the Racecourse Holdings Trust that later became Jockey Club Racecourses, Spence also spent several years as the Chairman of Newbury Racecourse.
Spence's best runner was the homebred Celeric (GB) (Mtoto {GB}), a winner of the Gold Cup in 1997, who also claimed two editions of the Lonsdale S. He was also placed in the G1 Prix du Cadran and was campaigned by Spence over eight seasons, accumulating numerous staying prizes prior to his retirement in 2000.

Sandy Dudgeon, The Jockey Club's Senior Steward, said, “All of us at The Jockey Club were extremely saddened to hear of the passing of Christopher Spence, whose contribution to horseracing simply cannot be overstated.
“As Senior Steward between 1998 and 2003 he oversaw a challenging period of transition at The Jockey Club, having recently given up governance of the sport and shortly before passing regulatory powers to an independent body to concentrate on ensuring the commercial success of the organisation we know today.
“A Jockey Club member since 1986, Christopher's passion for and dedication to the sport knew no bounds and over the years he held a number of other senior positions within racing, including Chairman of Racecourse Holdings Trust and Chairman of the National Stud.
“He was also a successful owner-breeder and took great joy from watching horses he had bred go on to run in some of the biggest races. One such horse was Celeric, who Christopher bred at home, raced over seven successive seasons and won the 1997 Ascot Gold Cup and two Lonsdale Cups at York, before then welcoming him back to his Chieveley Manor Stud near Newbury in his retirement.
“Those fortunate enough to have met Christopher on or off the racecourse will remember him as someone who not only took great pride in everything he did but who also lived life with a smile on his face.
“Christopher will be greatly missed by us all and our thoughts are with his family and friends.”
Read Today's Paper