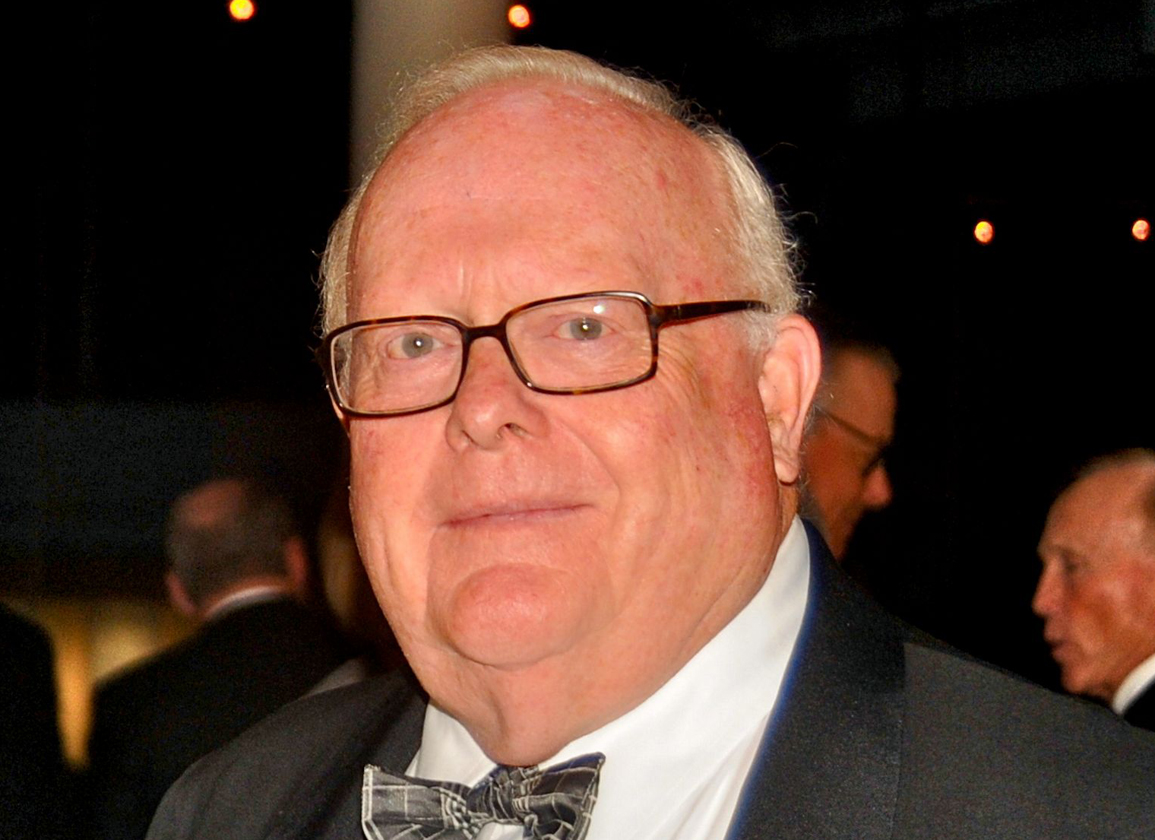 John T. Von Stade, the longest serving president of the National Museum of Racing and Hall of Fame from 1989-2005, passed away Nov. 25 at his home in Lutherville, Maryland. He was 83 years of age.

Born June 28, 1938, in Old Westbury, New York, von Stade graduated from St. Paul's School in Concord, New Hampshire, and Harvard University, pursuing a passion for music while participating in and managing the choir at St. Paul's and the glee club at Harvard. After attending the Aspen School of Music and a stint in the Army Reserves, von State spent some time in the world of banking before opening the Essex Gallery of Sport in Far Hills, New Jersey.

For a half-century, von Stade served as co-chair at Far Hills, helping to grow an event that early on attracted a few thousand spectators to the country's richest day of steeplechasing.

After serving more than a decade as a trustee of the National Museum of Racing and Hall of Fame, von Stade was elected as its president in 1989, succeeding Whitney Tower. During his tenure, von Stade oversaw an $18-million project that modernized the institution and increased the size of the facility to better than 45,000 square feet. In 1995, von Stade was the recipient of the F. Ambrose Clark Award, the highest honor in steeplechasing, given periodically to an individual who has done the most to promote, improve and encourage the growth and welfare of American steeplechasing.

Von Stade is survived by his wife, the former Phyllis Kaltenbach DuVal; his son, John von Stade Jr. and daughter-in-law Ann von Stade; Phyllis's daughters and son-in-law Anna DuVal, Olivia Duval and Joseph Cutrone; and six grandchildren. He was also the uncle to many nephews and nieces, including the opera singer Frederica von Stade.