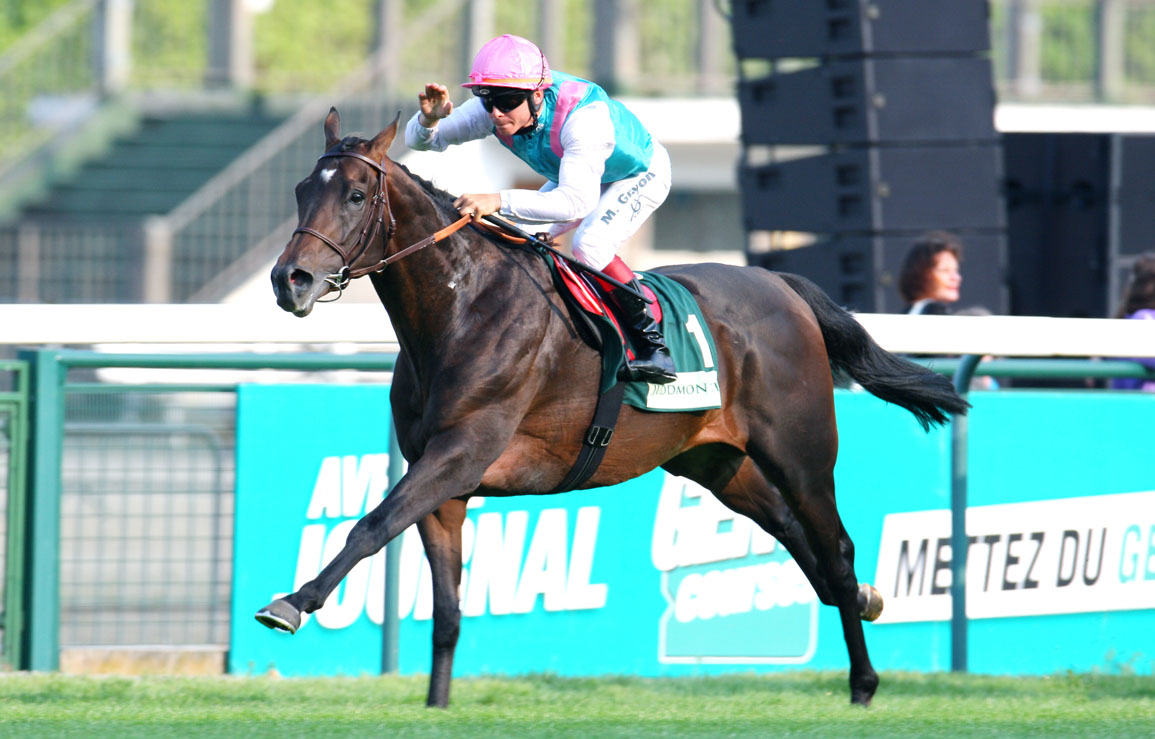 Flintshire (GB) (Dansili {GB}), the globetrotting five-time Group 1 winner, has relocated to Haras de Montaigu in France for 2022 after standing five seasons at Hill 'n' Dale Farms in Kentucky. He will stand for €6,500.

Racing as a homebred for Juddmonte Farms, Flintshire spent the bulk of his racing career in France with Andre Fabre, for whom he won the G1 Grand Prix de Paris, G1 Hong Kong Vase and GI Sword Dancer S., while also picking up placings in the G1 Coronation Cup (twice), G1 Prix de l'Arc de Triomphe (twice), GI Breeders' Cup Turf, G1 Dubai Sheema Classic, G1 Grand Prix de Saint-Cloud and another edition of the Hong Kong Vase. Transferring to trainer Chad Brown for a 6-year-old campaign, Flintshire won the GI Manhattan S. and another renewal of the Sword Dancer and was second in the GI Joe Hirsch Turf Classic S. and another Breeders' Cup Turf.

Out of the multiple group-winning and Classic-placed Sadler's Wells mare Dance Routine (GB), Flintshire is the highest-earning colt ever bred by Juddmonte with over $9.5-million in earnings. His first crop are three this year, and his best runner to date has come in France, the G3 Prix Noailles victor Cheshire Academy. He is also the sire of the New York listed winner and multiple graded placed Runaway Rumour. Montaigu, through Michel Zerolo of Oceanic Bloodstock, have purchased 50% of Flintshire, with the Flintshire Syndicate retaining the other half.