Flay Buys Into Belmont Contender We the People 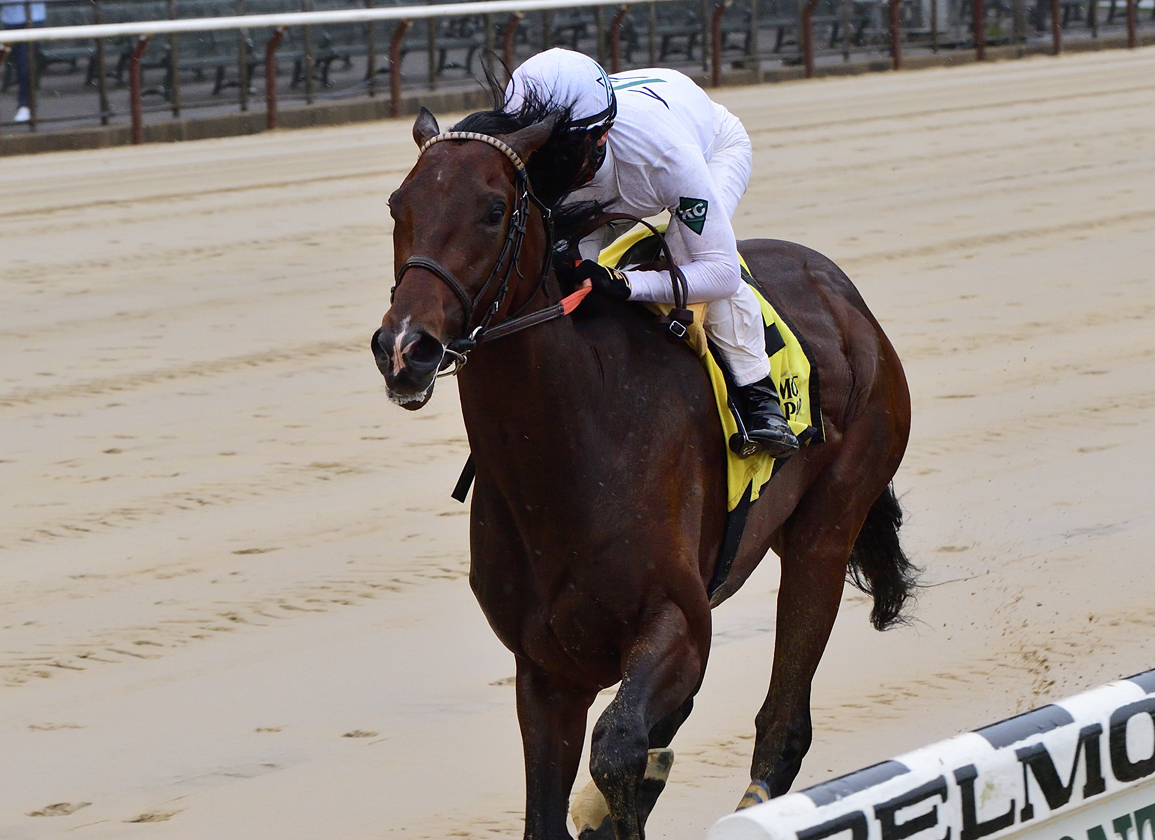 We the People | Chelsea Durand

Celebrity chef Bobby Flay has acquired an interest in recent GIII Peter Pan S. romper and 'TDN Rising Star' We the People (Constitution), who figures to be one of the top betting choices in Saturday's GI Belmont S. on Long Island. The famed restaurateur also bought into Creator (Tapit) ahead of his Belmont victory in 2016. Flay joins an ownership group that consists of WinStar Farm, CMNWLTH and Siena Farm on the Rodolphe Brisset trainee.

“I'm thrilled to join the We the People team,” said Flay. “I have been an admirer of this colt since he started his career at the beginning of this year. I want to thank Lisa and Kenny Troutt of WinStar for giving me this exciting opportunity. Winning the 2016 Belmont with Creator will be a moment that me and my family will never forget.”

WinStar President, CEO, and Racing Manager Elliott Walden, added, “We appreciate Bobby wanting to partner with us again. He is great for the business, and a great partner.”

A 5 3/4-length debut winner going a mile at Oaklawn Feb. 12, We the People earned 'Rising Star' honors with a five-length allowance tally in Hot Springs one month later. He failed to fire when a low-odds seventh in the GI Arkansas Derby Apr. 2, but turned it around in a big way in the Peter Pan May 14, leading every step of the nine-furlong trip to score by 10 1/4 lengths.

A $110,000 Keeneland November weanling, We the People was a $220,000 Keeneland September purchase and was knocked down to WinStar for $230,000 at last year's Fasig-Tipton Florida Sale.