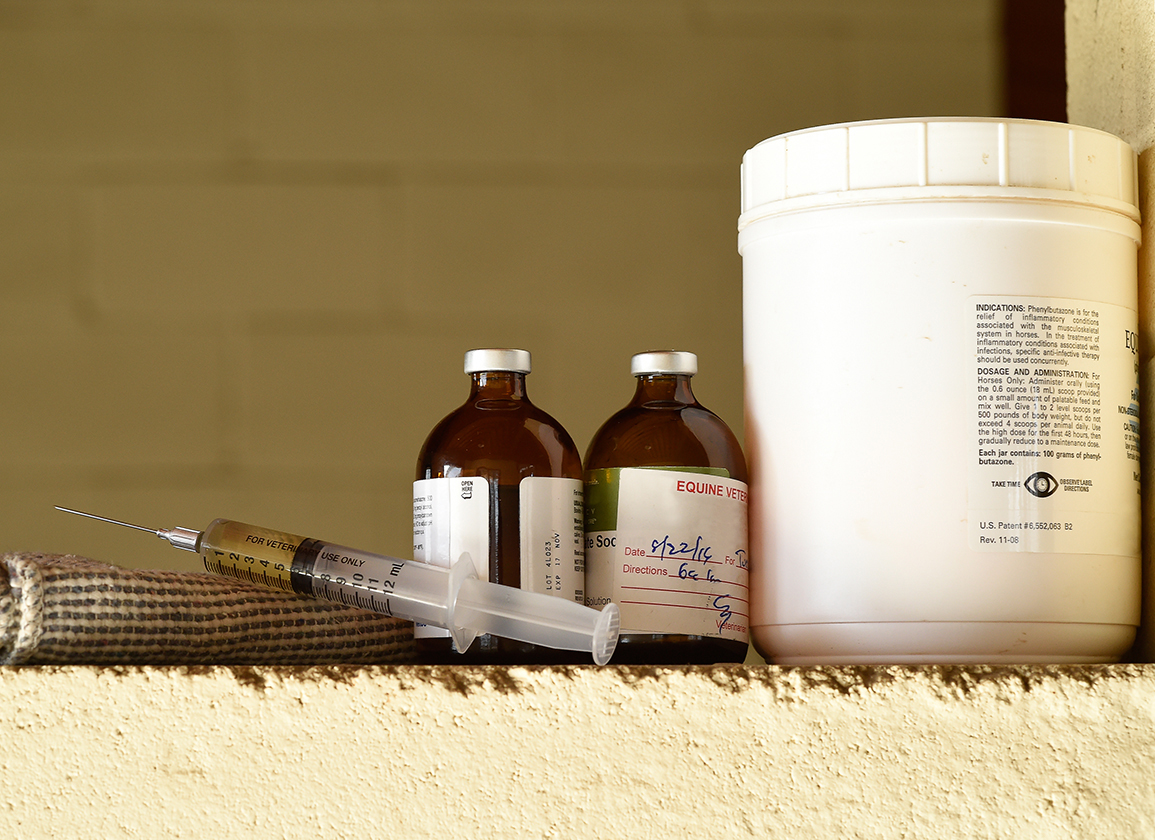 An attorney who has been in the headlines for defending high-profile clients such as the convicted pedophile Jeffrey Epstein, the convicted NXIVM “sex cult” leader Keith Raniere, and the convicted Mexican drug lord and murderer Joaquin “El Chapo” Guzman Loera on Monday got added to the legal team for Seth Fishman, the indicted Florida veterinarian whose trial in the nationwide racehorse doping conspiracy case begins Jan. 19.

The New York-based lawyer Marc Fernich, who has extensive experience defending clients in the United States District Court (Southern District of New York) venue where Fishman's trial will commence, announced his appearance as co-counsel with a Jan. 10 filing in that court.

Fishman is charged with two felony counts related to drug alteration, misbranding, and conspiring to defraud the government.

Last month, Fishman was called before Judge Mary Kay Vyskocil to answer allegations made by prosecutors that he was still selling purportedly performance-enhancing drugs (PEDs) even as he prepared to face a trial related to the sale of many of those same substances. At a bail revocation hearing, Fishman was ordered to surrender all of the substances stored at his Boca Raton business, but the judge stopped short of revoking his pre-trial release privileges.

Fernich, according to the bio on his firm's website, specializes in the study of legal precedents in intense regulatory environments. This expertise “enables Fernich to construct subtle, novel and creative arguments that other attorneys may miss” and it centers on “sophisticated appeals and legal motions that can toss charges at the trial level or pave the way for future appeals.”

Lisa Giannelli, whom the feds allege ran an online sales business called Equestology that was closely related to Fishman's venture, will also go on trial at the same time as Fishman.

Six of 27 defendants named in the original indictment have now been sentenced after pleading guilty to charges in the federal government's prosecution of an alleged “corrupt scheme” to manufacture, mislabel, rebrand, distribute, and administer PEDs to racehorses all across America and in international races.

Giannelli and Fishman will be the first to push their cases to a trial. The indicted former trainer Jason Servis, the highest-profile of the remaining defendants, is in a third trial grouping that does not yet have an assigned court date.