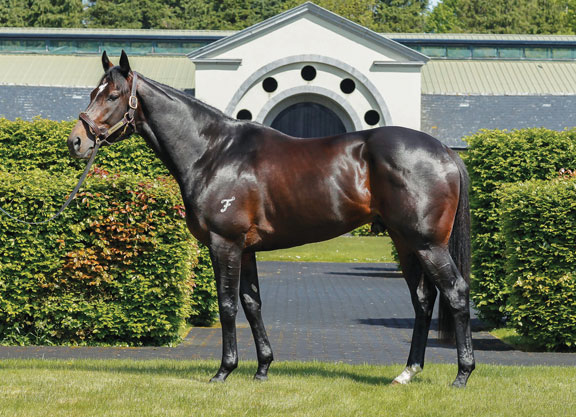 Nicky Two Shoes, off at odds of 5-2 to debut a winner, chased early in third, hit the gas with a rail run on the far turn, took over as they hit the quarter pole, and after enjoying a clear lead from there, held on by a half-length over the unlucky favorite Latin Spice (Buffum), who was bumped hard by a rival and nearly went down in the stretch.

The winner's dam had a colt by Shanghai Bobby in 2019 and a filly by Midnight Lute this year.