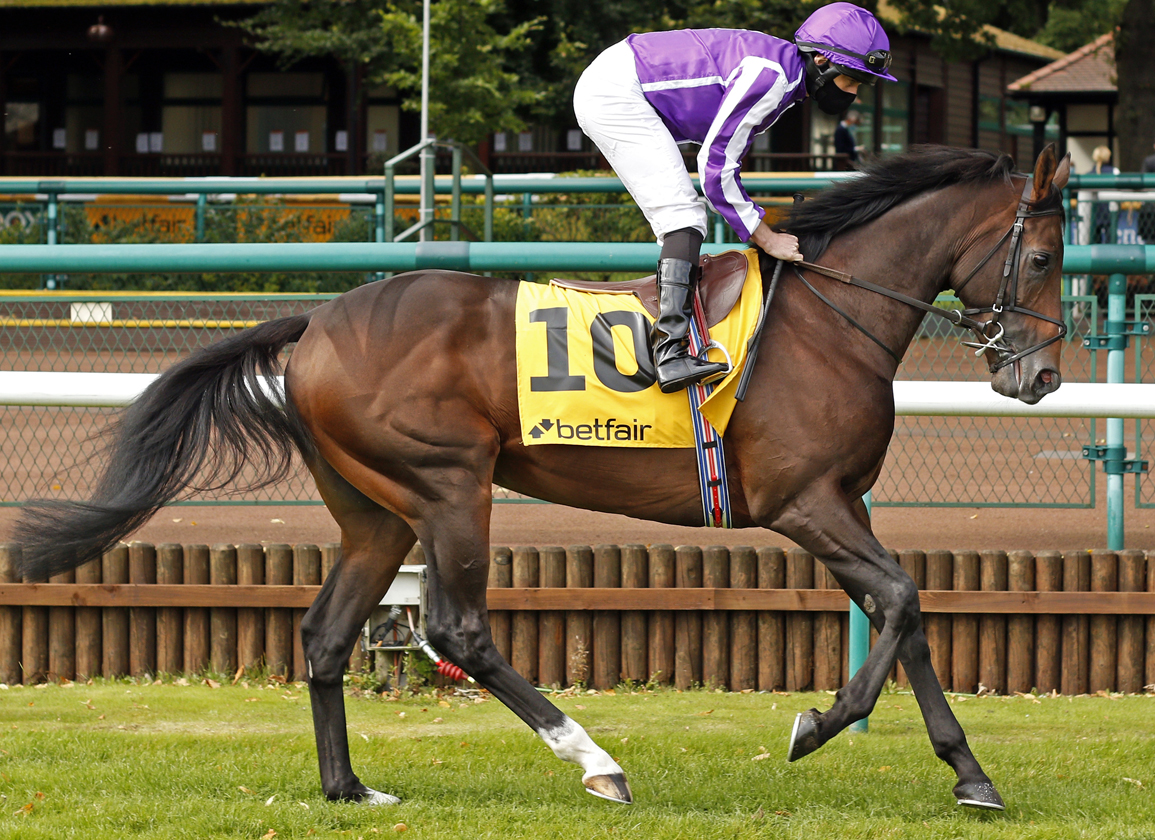 “Lope Y Fernandez has taken to his new job very well and the support he has received from breeders has been fantastic,” said Lord Grimthorpe. “He was a talented racehorse who is an excellent physical type, and given the quality of mares visiting him this year we are optimistic about his future.”