Feds: Last-Minute HISA Suit An 'Emergency of Plantiffs' Own Making' 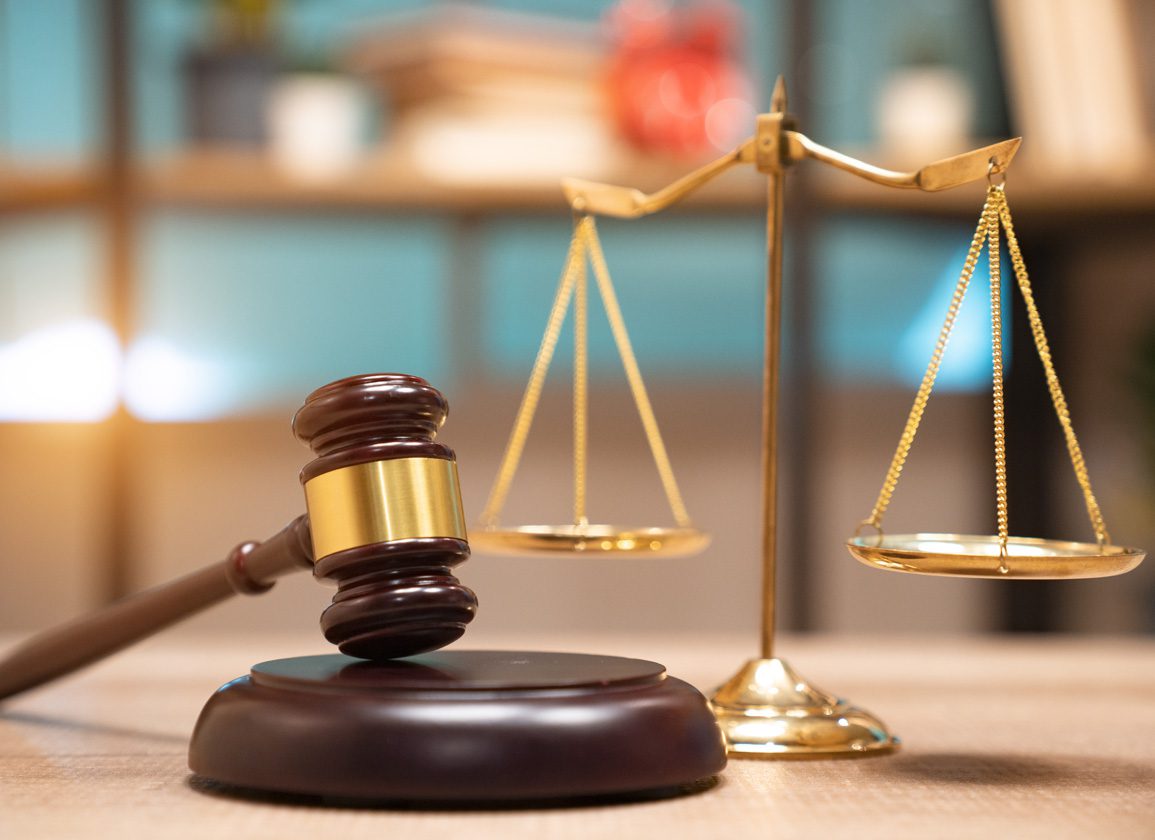 A federal judge on Thursday opted not to immediately grant the “expedited consideration” restraining order or injunction that opponents of the Horseracing Integrity and Safety Act (HISA) alleged was needed to stave off the “irreparable harm” from “illegal rules” that are set to go into effect at midnight Friday.

But within several hours of learning June 30 that Judge Terry Doughty of U.S. District Court (Western District of Louisiana) had given HISA and other defendants two weeks to file a response to the restraining order motion, the lead plaintiffs from the states of Louisiana and West Virginia made a separate plea to the court, asking for an “immediate” status conference to address “the chaos created by HISA.”

The judge granted that request, and according to the court docket, a telephone conference was to have happened at 5:30 p.m. Eastern, some 6 1/2 hours before the first set of HISA rules was to go into effect. As of 7:30 p.m. Thursday, there were no notations within the docket that the court made any new orders as the result of that status conference.

For details on the new federal lawsuit filed June 29 that seeks to block the HISA rules from going into effect, click here.

The Department of Justice, which represents the Federal Trade Commission (FTC), one of the defendants in the case, stated in a June 30 filing that “The FTC Defendants oppose Plaintiffs' requests. The three rules Plaintiffs challenge were approved on [Mar. 3, Mar. 25, and Apr. 1], All three were stipulated to take effect on July 1 by statute. Plaintiffs' eleventh-hour challenge to those rules on the eve of the statutory deadline is therefore an emergency of their own making. Having waited three months to come to Court, Plaintiffs are not entitled to abrogate the two-weeks that the Court has already allotted Defendants for their response briefs.”