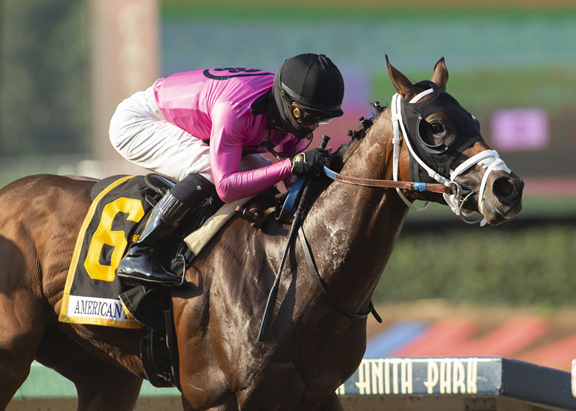 Fancier, dam of pictured GI American Pharoah S. winner Get Her Number (Dialed In), is among the highlights of Fasig-Tipton November’s first group of supplemental entries | Benoit

Fasig-Tipton has released the first group of supplemental entries to its 2020 November Sale, which are catalogued as hips 265- 279. Highlights include:

The November Sale will be held Sunday, Nov. 8, in Lexington, Kentucky. The sale will begin at 2 pm.