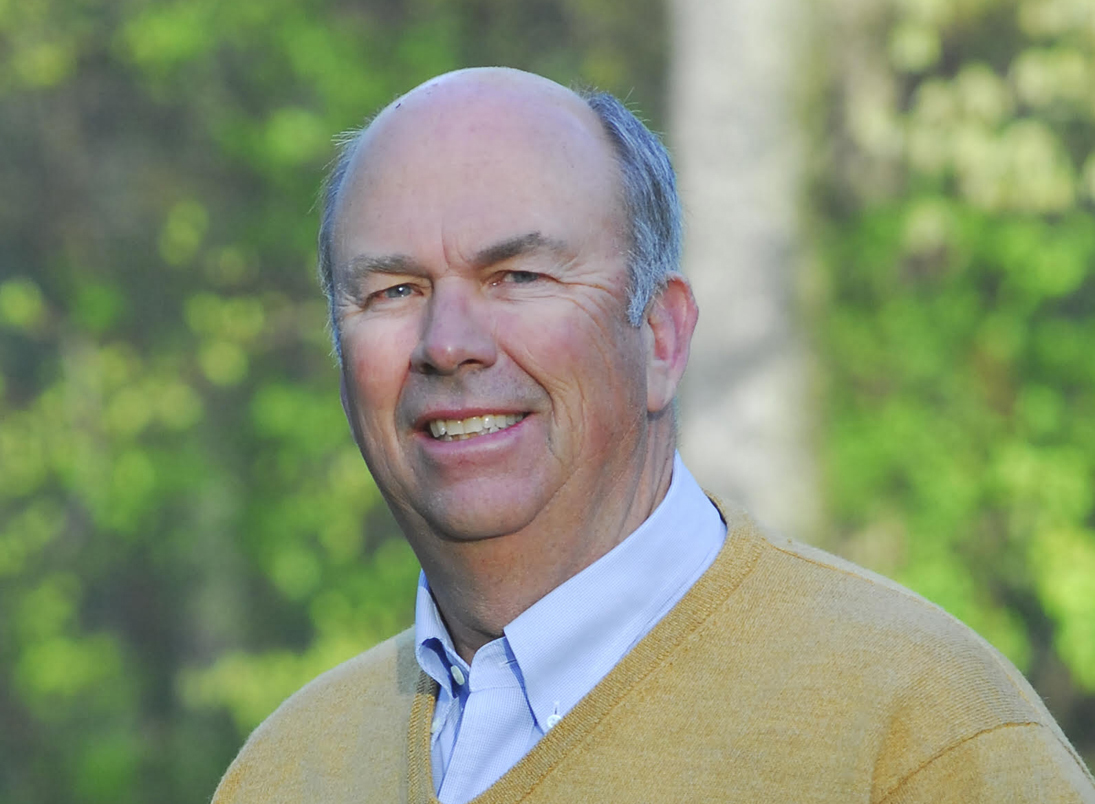 The Fasig-Tipton Midlantic December Mixed Sale concludes the company’s 2018 sales calendar Tuesday with the one-session auction beginning at 11 a.m. at the Maryland State Fairgrounds in Timonium. The auction, which will begin with 239 catalogued weanlings and mares, will conclude with a 56-strong horses of racing age section.
“It’s been a good year,” said Bill Reightler, who will offer a nearly 70-horse consignment at the Midlantic sale. “Pretty much, it’s the same old story. Quality sells. The markets are as polarized as they’ve been the last few years. But the very encouraging thing is, when you lead a nice one in there, it fetches a fair price.”
The Winter Mixed Sale had been held in late January since 2014, but returned to its more traditional December slot last year.
“We did experiment [with the date],” Reightler said. “But the December sale seems to be a little more popular in this region. It gives breeders an opportunity, before the end of the tax year, to kind of do some house cleaning.”
This is the second year Fasig-Tipton will offer a horses of racing age section at the December sale. Last year’s inaugural offerings included the auction’s top-priced lot, with Carradine (Grasshopper) selling for $105,000.
“The horses of racing age section has become popular for the various racing stables around and for trainers looking to add on some horses,” Reightler said. “That has been a bright spot in the sale. There is a lot of racing going on in the region, but generally, particularly in the claiming races, you have the same horses being claimed back and forth. This gives people the chance to buy and inject some new blood, so to speak, in other stables.”
At the 2017 sale, 221 head sold for $2,448,200. The average was $11,078 and the median was $5,000–both representing double-digit gains over figures from the sale held that January.