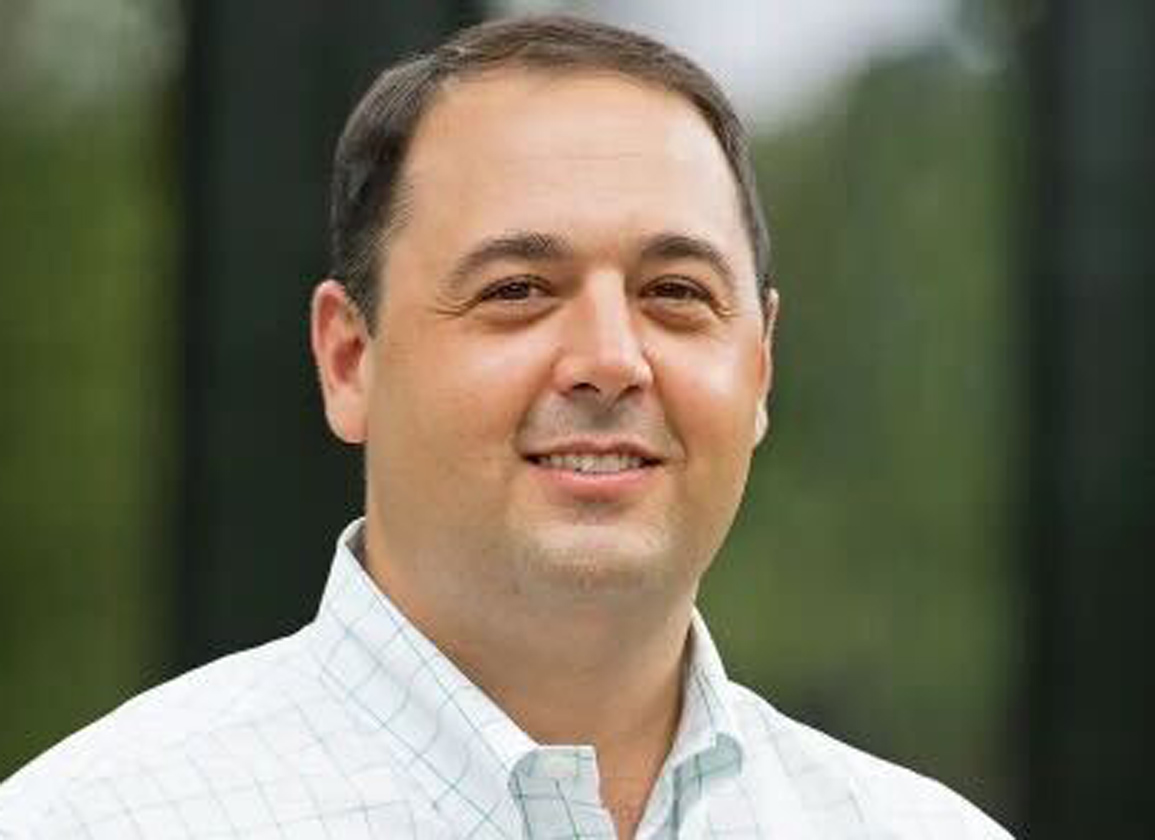 Fasig-Tipton has catalogued 18 entries for its March Digital Selected Sale, the company's inaugural online auction to be conducted on its new digital platform. Bidding is now officially open for the sale, and will close this Tuesday, Mar. 22, at 2 p.m. EDT.

The catalogue, which may now be viewed at digital.fasigtipton.com, consists of horses of racing age, racing and/or broodmare prospects, in-foal mares, and a stallion share in European champion Almanzor (Fr).

“We could not be more pleased with the strength of this catalogue,” said Leif Aaron, Fasig-Tipton Director of Digital Sales. “Our goal with this first digital auction was to put together a catalogue of high-quality entries and, with the support of our consignors, we have achieved that. Prospective buyers will find something of interest on every page, with horses of racing age in top current form, pedigreed and stakes credentialed broodmare prospects, and mares in-foal on exciting covers.

“Additionally, we are pleased to offer a share in promising young sire Almanzor (Fr), who is off to a fantastic start at stud in both the Northern and Southern Hemispheres,” added Aaron. “It is a rare offering that adds another level of international interest and intrigue to our inaugural digital sale.”

RISKY ANALYSIS (Hip 2): Broodmare prospect by Frued was a six-figure earner on the track and is a half-sister to recent GII Rebel S. winner Un Ojo.

SUCHADA (Hip 4): Half-sister to GISW winning millionaire Finnegans Wake is the first mare to be offered in foal to Horse of the Year Knicks Go. She was mated on Feb. 10 and has checked in-foal.

WHITE PINE (Hip 6): Broodmare prospect by Tapit is a half-sister to stakes winner Itsmyluckycharm, from the family of GISW winners Albert the Great and Rushing Fall.

WILD EMPRESS (Hip 7): Broodmare prospect by Empire Maker is a half-sister to Eclipse Champion 2-Year-Old Filly She Be Wild.

BAROSSA (Hip 10): Racing/stallion prospect is a regally bred 3-year-old son of leading sire Into Mischief that placed in the GII Los Alamitos Futurity.

GOLDEN MUSCADE (Hip 14): Young daughter of Medaglia d'Oro is a half-sister to multiple graded stakes winner Avery Island. She is offered in foal to current leading third crop sire Not This Time.